Brits might not be able to travel to EU after the Brexit transition ends because of Covid restrictions.

Britons might not be able to travel to EU when Brexit transition period ends because of Covid flight rules applied in some EU countries.

Starting from January 1st, rules permitting free travel for Britons will expire. So, Brits may won’t be able to move themselves freely across EU countries again, as it was in June.

Probably, non-essential travels from UK to EU will be hit by curbs due to Covid concerns. The actual EU regime allows indeed only essential travels, while non-essential ones are authorized only in few countries. Changements are not in sight. For a Brits to flight freely it occurs an individual EU state ruling in that sense, or the whole EU bloc lessening the restrictions now applied.

A Government spokeperson replied to the rumour. “We cannot comment on decision that could be taken by others state on public health matters. We take a scientific, risk-based approach to health measures at the border, and it is of course in the interest of all countries to allow safe international travel as we emerge from the pandemic”.

This report follows shortly the UK and EU negotiations of these days. Apparently, they should lead to a solution in order to avoid a post-Brexit trade deal, that would be negative. The gaps between Europe and UK are still large, a source of Downing Street said, and it is unclear if they will be able to builde a bridge. 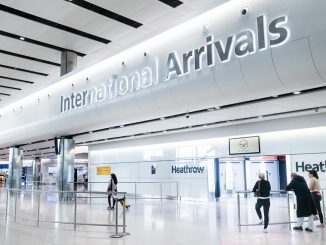 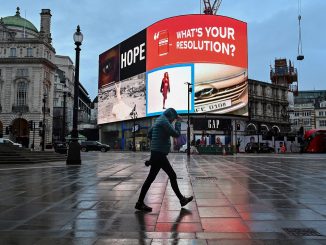 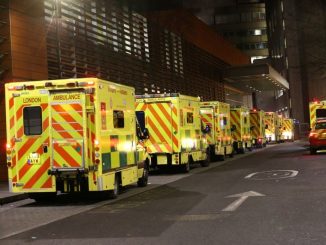 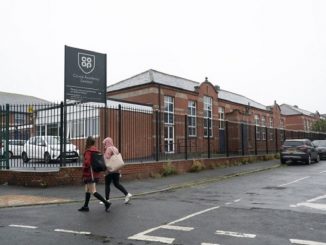 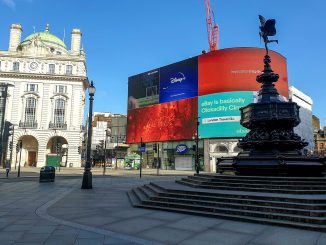