Matthew McConaughey doubled down on his recent comments about the ‘illiberal left’ by calling out ‘cancel culture’ in an interview on Good Morning Britain.

Matthew McConaughey doubled down on his recent comments about the ‘illiberal left’ by calling out ‘cancel culture’ in an interview on Good Morning Britain.

During an episode of Russell Brand’s podcast, Under The Skin, earlier this month, Matthew called out Hollywood hypocrites who have berated Trump for refusing to concede whilst spending the last 4 years refusing to accept his 2016 election victory and supporting unfounded impeachment attempts against him.

“There are a lot [of people] on that illiberal left that absolutely condescend, patronise, and are arrogant towards the other 50%. I’m sure you saw it in our industry when Trump was voted in four years ago, they were in denial that was real. Some of them were in absolute denial.”

During an appearance on Good Morning Britain on Tuesday, Matthew McConaughey stood by his words and spoke about the future of freedom of speech or lack thereof.

“You need liberals, what I don’t think we need is the illiberals and what I don’t think that some liberals see is that they’re often being cannibalised by the illiberals. There are extremes on both sides that I think are unfair, that I don’t think are the right place to be. The extreme left and the extreme right completely illegitimise the other side. The liberal and the conservative side… or they exaggerate that side’s stance into an irrational state and that’s not fair when either side does that. Where the waterline’s gonna land on this freedom of speech and what we allow and what we don’t on this cancel culture… is a very interesting place in society trying to figure out because we haven’t found the right spot.”

Piers Morgan interjected: “I find it particularly worrying that university campuses for example have become very trenchant in their illiberalism where they don’t allow speakers to come. I’m a liberal myself, I wrote the book as a liberal, but I follow people on Twitter whose views I don’t agree with. People on the right, conservatives, but I want to hear what they say and I want to see if I can reach a point of consensus, which rather like British politics has become so tribal now that consensus is getting buried in the mix.”

The award-winning actor agreed: “There’s no room for any consensus. You’ve got to have confrontation to have unity, I think we can all agree on that. That’s when the democracy works really well. I would say we don’t have true confrontation right now… And that means that actually in a way it’s sort of unconstitutional.”

Piers weighed in: “If we promote this tribalism, we get to a position where the electoral college will validate Biden as president but the incumbent president is building a narrative that it was stolen, he was robbed… but there are millions of Americans who do agree with [Trump].”

“Fake news, who knows what to believe what leaders do we trust. There’s so much distrust right now… you start distrusting yourself and we know that leads to some really tough places. We’ve got to find that place where some kind of form of leadership that we can listen. Facts, they’re quite radical right now.” 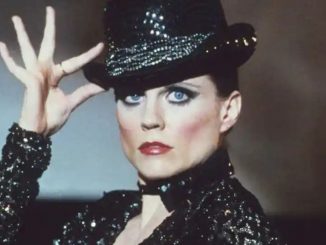 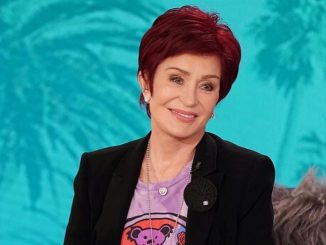 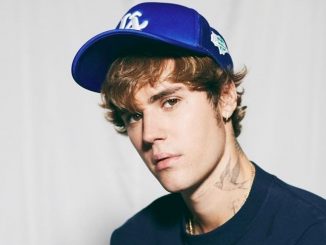 Justin Bieber teams up with NHS Choir: a new Christmas single is coming

14 December, 2020
Copyright © 2020 | NewHub.co.uk - Edited in UK by Contents Media - All Rights Reserved.
All content is produced by independent creators via the Contents.com platform. If you want to write for Newshub.co.uk, subscribe to Contents Creators.
Made with ❤ in London UK