The announcement comes after Foreign Secretary Dominic Raab said that all adults will have been offered a first vaccination dose by September.

The London Marathon director, Hugh Brasher, has said that he is confident the will be able to go ahead in October. The ambitious plan will allow 100,000 people to take part in London Marathon this year.

London Marathon to go ahead

A record 50,000 people will run in central London on October 3 with another 50,000 running the 26.2 miles at a location of their choice for the virtual event. The announcement comes after Foreign Secretary Dominic Raab said that all adults will have been offered a first vaccination dose by September.

Hugh Brasher said: “It is difficult in a way for a lot of people to imagine from where we are now about what October might look like but the Government has said that everyone in this country should be vaccinated by September.” He also added that the vaccination program and the Government pledge meant London Marathon Events believe that October can deliver something that once again will show humanity and mankind at its best which was one of the original goals of the event.

He said plans to socially distance runners had been made in 2020 before the event was made virtual only, except for elite athletes, and technology had moved forward since then.

Last year’s Virgin Money London Marathon was postponed from April to October due to the pandemic and then changed to a virtual event where most participants achieved the distance from home. A total of 37,966 finished the virtual event in 2020 making it an official Guinness World Records title for the “most users to run a remote marathon in 24 hours”.

Everyone who entered the ballot for the 2021 Virgin Money London Marathon will find out on Monday, February 8 if they have been successful. 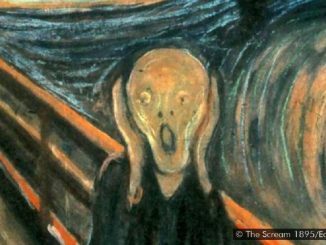 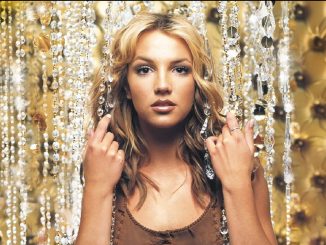 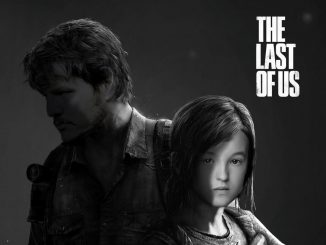 Culture
The Last Of Us is set in a post-apocalyptic world where society has been destroyed by a pandemic. 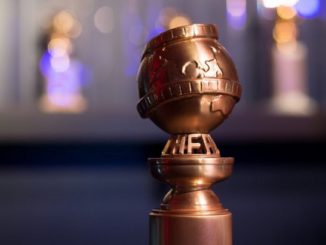 Culture
The 2021 Golden Globes nominations were announced in Los Angeles on February 3. 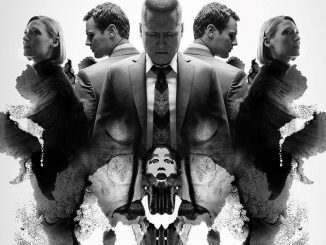 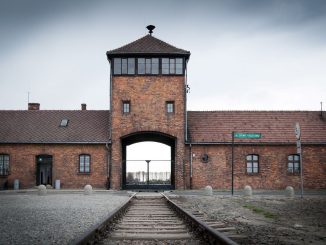 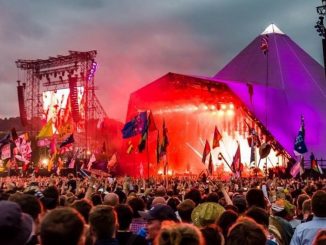 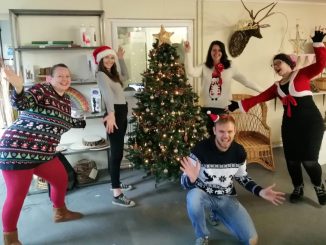 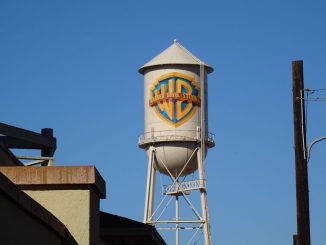 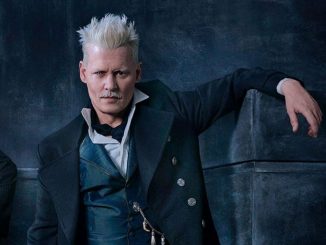 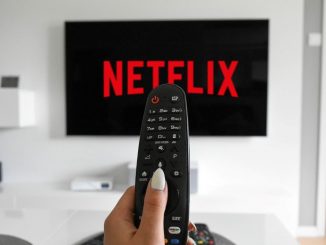 What is arriving on Netflix UK in December 2020? 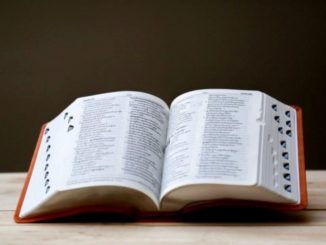 Oxford Dictionary Word of the Year replaced by Covid terms 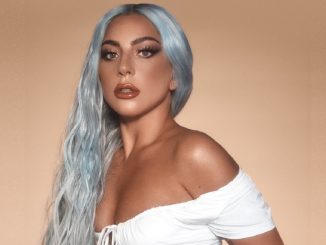 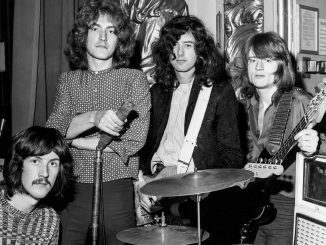 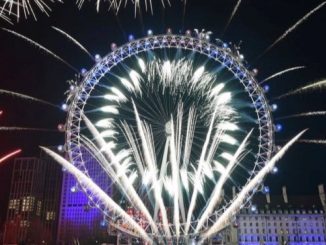 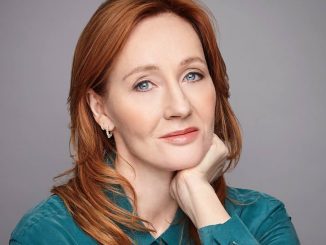 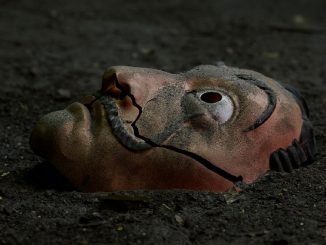 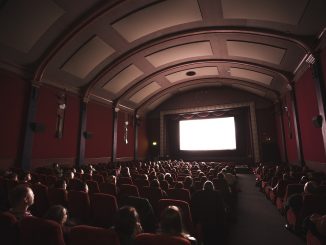 31 July, 2020
Copyright © 2020 | NewHub.co.uk - Edited in UK by Contents Media - All Rights Reserved.
All contents are produced in a hybrid way by a technology of Artificial Intelligence and by independent creators via the platform Contents.com. If you want to write for NewsHub.co.uk, Register to Contents Creators
Made with ❤ in London UK