Covid-hit sports will be eligible for funding from a new government initiative which provides £300m as a rescue package for those who need it.

Covid-hit sports will be eligible for funding from a new government initiative which provides £300m as a rescue package for those who need it.

DCMS minister Oliver Dowden said: “Clubs are the beating hearts of their communities – this boost will help them survive this difficult winter period.”

The government announced that the Sports Winter Survival Package will support a wide variety of sports in order to help them cope with the financial ramifications of Covid by providing predominantly low-interest loans.

Nigel Huddleston, Sports minister, declared that grants would be available where organisations were unable to repay loans. In addition to that, he said “the door was open” to any sport requiring funding, even ones not on the initial list.

The money available is for sports in England. Scotland, Wales and Northern Ireland will announce their own schemes.

The Department for Digital, Culture, Media & Sport (DCMS) statement added: “Preliminary allocations have been made on a needs-based assessment process and reflect the submissions made from the individual sports, and the funding process will be overseen by an independent decision-making board and supported by Sport England.”

It said the first payments will be distributed within a few weeks.

Sport
The father of Alisson Ramses Becker has died after drowning in a lake in the southern Brazil.
loading...

Lewis Hamilton’s knightood: the driver is set to receive the new title

Ryan Giggs arrested on suspicion of assaulting his girlfriend

Diego Maradona’s brain surgery for a subdural haematoma: the outcome 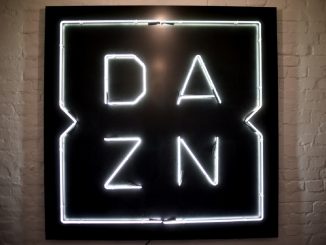 DAZN to become a global platform on December 1st 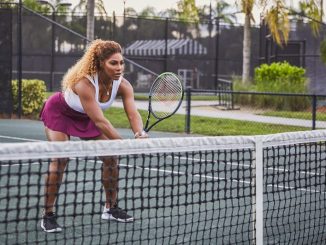 6 October, 2020
Copyright © 2020 | NewHub.co.uk - Edited in UK by Contents Media - All Rights Reserved.
All contents are produced in a hybrid way by a technology of Artificial Intelligence and by independent creators via the platform Contents.com. If you want to write for NewsHub.co.uk, Sign up to Contents Creators
Made with ❤ in London UK