The culture secretary Oliver Dowden announces the start date and the program of the event.

Britain will celebrate the Queen’s Platinum Jubilee with a fantasic show over a four-day bank holiday weekend.

Mr. Dowden, the culture secretary, announced the May Bank Holiday Weekend will be moved to Thursday 2 June.

Moreover, an additional Bank Holiday on Friday 3 June will see a four-day weekend to celebrate The Queen’s Platinum Jubilee. It will be the first time a British monarch reach this milestone. As the culture secretary said, it is a “truly historic moment” and deserves a “celebration to remember”. So, the event will reflect the 70 years of the Queen’s reign and her impact on the UK and the world since her accession to the throne in 1952.

Queen’s Platinum Jubilee: the program of the show

The four-days celebrations will feature a program of events that mix the best of British ceremonial grandeur with artistic exhibitions and cutting-edge technologies. These will be interspersed with the traditional nationwide fanfare and celebrations.

The Queen hopes as many people as possible across the UK will have the opportunity to join the celebrations. For this reason, spectacular moments in London and other major cities will be complemented by events in communities across the UK, allowing people to join together in celebration.

Plans for the Platinum Jubilee are being developed in collaboration with some of the UK’s leading creative minds, event organisers and the best digital design companies. Moreover, the program will engage young people from across the Commonwealth and it will use new technology in exciting ways. 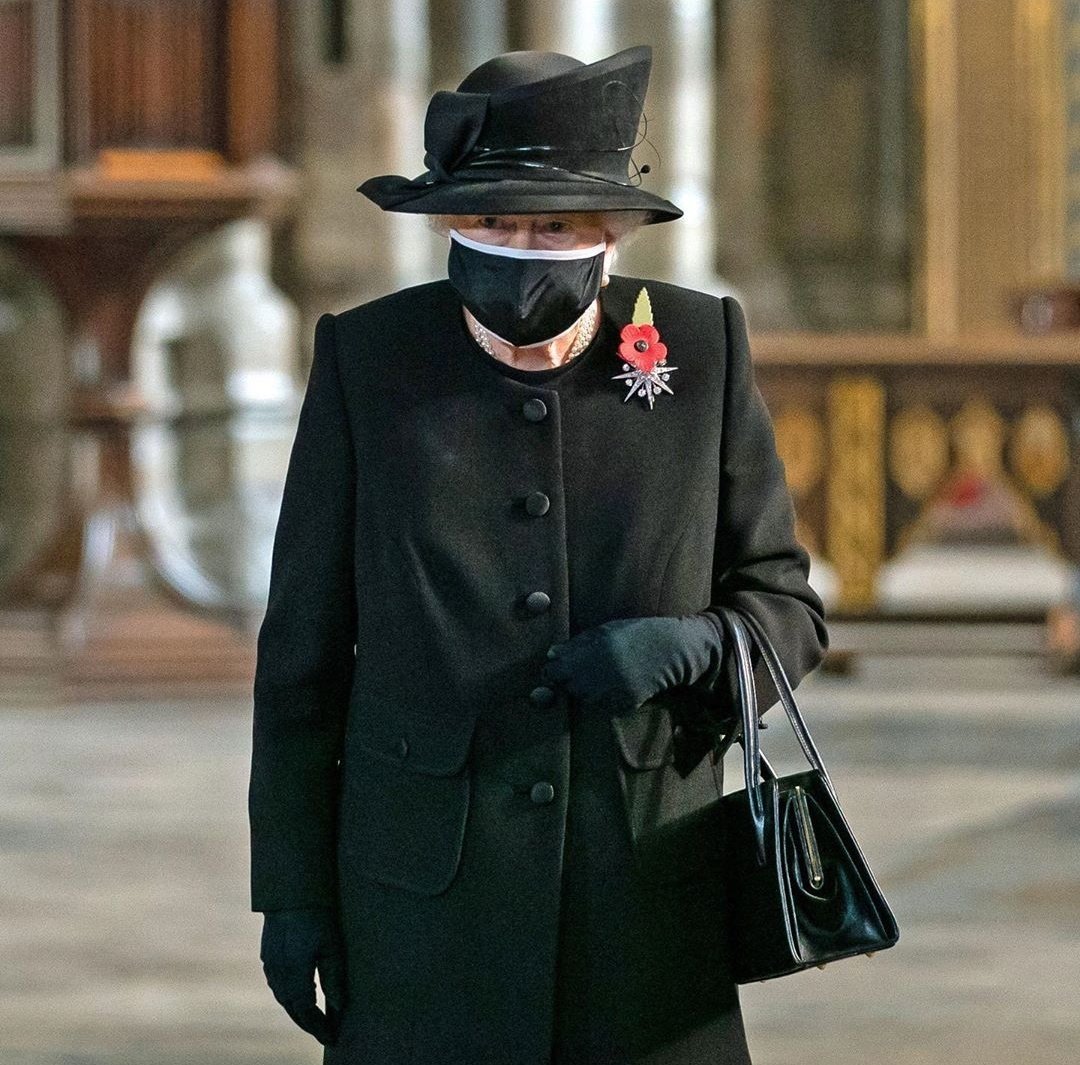 As for tradition, a Platinum Jubilee medal will be awarded to people who work in public service including representatives of the Armed Forces, the emergency services and also the prison services. This tradition has ancient origins: during Queen Victoria’s reign, an official medal was designed to mark her 50th anniversary on the throne.

Further details on all aspects of programming, including events and how the public can get involved will be released in the months ahead. So, 2022 will be a significant year for Britain, as it will also host The Birmingham 2022 Commonwealth Games and Festival UK 2022.

News
A 36-year-old man in East Sussex was jailed after suspicion of murdering Sabina Nessa. The Metropolitan Police stated the suspect had been caught at around 3 am on Sunday. He…

News
Grants Shapps, Transport Secretary refused to take out asking military assistance after lines for the pumps remained on the weekend.
loading...

News
The title does not come from the Royal family because they preserve their titles from the father’s side.

News
Until now, the system is only being done by the supermarket’s workers. However, if it shows great results, be ready to do shopping here.

A primary school teacher died because of murder

Boris Johnson and his new Cabinet

Covid infections on the rise in the UK: lockdown light before Christmas possible

Shamima Begum beg for forgiveness in a live TV interview

31 August, 2021
Copyright © 2020 | NewHub.co.uk - Edited in UK by Contents Media - All Rights Reserved.
All contents are produced in a hybrid way by a technology of Artificial Intelligence and by independent creators via the platform Contents.com. If you want to write for NewsHub.co.uk, Sign up to Contents Creators
Made with ❤ in London UK