Following a petition by a Labour MP, Robert Milligan Statue was taken down by JCB.

Following a petition by a Labour MP, Robert Milligan Statue was taken down by JCB from its plinth in West India Quay. Tower Hamlets Council authorised the removal of the figure by professionals this evening. The council said on Twitter “Tonight, we have removed the statue of slave trader Robert Milligan that previously stood at West India Quay.

We have also announced a review into monuments and other sites in our borough to understand how we should represent the more troubling periods in our history.”

Responding to this action and sharing footage, London Mayor Sadiq Khan tweeted that The statue of slave trader Robert Milligan has now been removed from West India Quay.

“It’s a sad truth that much of our wealth was derived from the slave trade – but this does not have to be celebrated in our public spaces. #BlackLivesMatter”. In other places, clashes were seen in the evening between Black Lives Matter protesters and a group “protecting” a statue of former Prime Minister Winston Churchill. It saw a group of anti-racism campaigners and a group of people who say they are protecting the statues, especially this one here of Winston Churchill which was graffitied [sic] at the weekend.

Then from Scotland Yard, angry protesters tear down the statue of slave trader Edward Colston last weekend. Mass peaceful protests took place over a statue of Cecil Rhodes at Oriel College in Oxford University this evening, as thousands called for its removal. Hundreds of protesters gathered on Oxford High street to demand the statue should be torn down. Several speakers at the protest were part of the 2015 Rhodes Must Fall movement started by students in South Africa, including one man who claimed to be one of Oxford Uni’s seven Black professors.

Meanwhile, the Churchill statue in Parliament Square was targeted during the largely peaceful Black Lives Matter protests. There are tens of thousands of people marching during rallies across the country. Not only that, The Mahatma Gandhi statue was similarly targeted with “racist” sprayed on it.

Protesters also gathered in Parliament Square to commemorate the life of George Floyd as his funeral took place in Minneapolis this evening. As a result of the protests, there is fierce debate brew over statues with links to Britain’s imperial past and the slave trade, after the monument to 17th century slave trader Colston was knock over. Sadiq Khan has opened up a review into statues of slave owners, streets and squares named after the human traffickers across London. The London Mayor has now created a new commission to look into pulling down “inappropriate” statues. 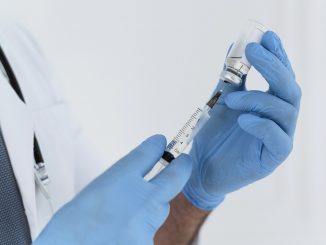 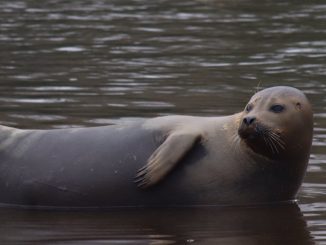 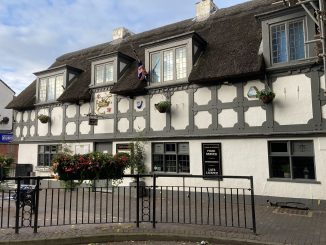 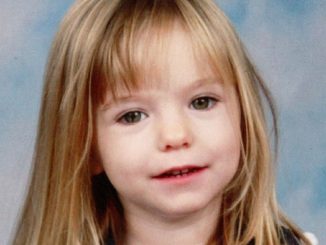 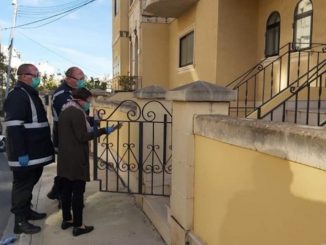 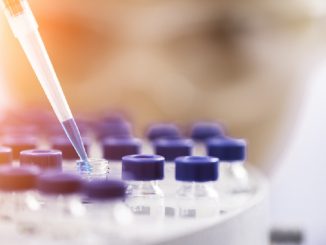 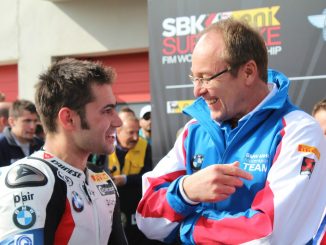