The new Line of Duty character Joanne Davidson is Helena Ravenclaw in Harry Potter and the Deathly Hallows Part Two.

Line of Duty fans, listen up. The show’s latest bent copper, DCI Joanne Davidson, has appeared in a Harry Potter film and fans are only just realising.

The bent copper in Line of Duty, DCI Joanne Davidson, has appeared in Harry Potter and fans just noticed.

Helena Ravenclaw was quite a pivotal role: she helps Harry finding the Rowena Ravenclaw’s diadem, one of the seven horcruxes made by Voldemort. 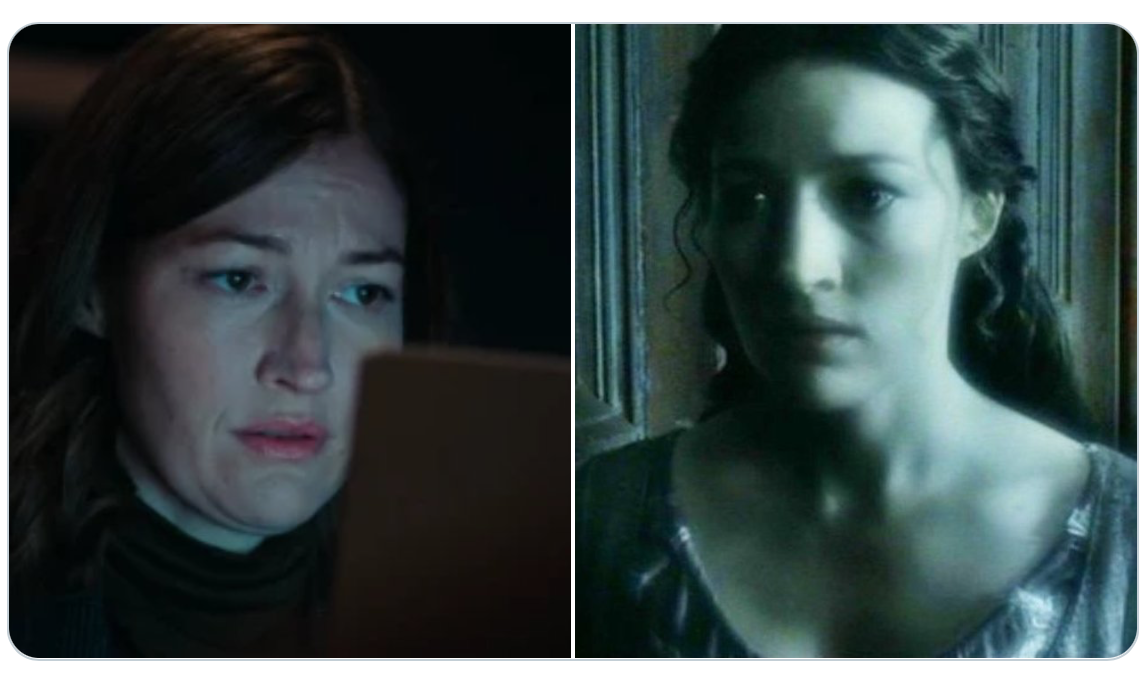 Fans went crazy when they found out.

«Only just twigged that DCI Jo Davidson is Harry Potter’s Helena Ravenclaw» said one on Twitter.

«JUST WORKED OUT THAT DCI JO DAVIDSON IS HELENA RAVENCLAW AND MY WORK FOR THE WEEK IS ALREADY DONE» added someone.

JUST WORKED OUT THAT DCI JO DAVIDSON IS HELENA RAVENCLAW AND MY WORK FOR THE WEEK IS ALREADY DONE #LineOfDuty #HarryPotter pic.twitter.com/UBAWmS61gu

«I was today years old when I realised DCI Jo Davidson from #LineOfDuty is also the ghost of Helena Ravenclaw from #HarryPotter and the Deathly Hallows» said a third.

Macdonald is now playing DCI Joanne Davidson in the BBC drama and fans think she’s a bent copper, but we’ll have to wait to find out Davidson’s connection with the crime gang.

Line of Duty airs on BBC One at 9pm on Sunday evenings.

Culture
Ludovico Aldasio, here is the influencer of the moment who makes videos in which he wishes good morning in all the languages of the world and those in English go…

Culture
The Rolling Stones have lost their drummer. Charlie Watt death has devastated everybody leading to a flow of tributes. He just managed to turn 80 in june.

Culture
One hundred years have passed since the Fourth of July ball depicted in the photograph that closes The Shining: what does the presence of Jack Torrance suggest?