Rome: ghost tours and the small version of Milan's Duomo

This photo of Rome’s smaller version of the Milan duomo comes from these personal pages: it’s the church of the Sacro Cuore del Suffragio (the Sacred Heart of Suffrage), constructed in a gothic style from 1894 to 1917 by Father Vittore Jouet.

After a fire in the church and the appearance of a face on one of the walls behind the altar, traced out in smoke, Father Jouet came to the conclusion that it was a soul in purgatory seeking to communicate with the living for prayers for redemption.

After this vision, Father Jouet started to collect stories of witnesses to souls in purgatory, many of which now form part of the museum “Museo delle anime del purgatorio” in the church.
Some terrible stories, so if you’re passing by sometime, maybe light a candle whether you’re a believer or not.
If you’re interested in more of the same in Rome, in a city as rich in history as it is, there are other tours you can take to explore your fantasy.
It seems that every big tourist city must have a ghost walking tour these days, and the Dark Heart of Rome organises evening tours.

After we looked at walking tours in Rome, and the New York Times piece on the city, ghost tours are probably not what Ian Fisher had in mind when he talked of evening strolls.
But if you want to scare your travelling companion by leaping our from behind a fountain and yelling “boo”, you could do worse. 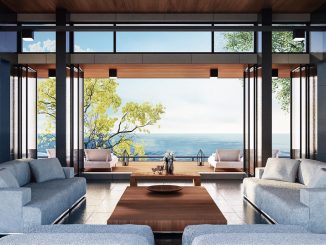