The Duke and Duchess of Cambridge published two photos of Prince George in honor of his seventh birthday.

The older son Duke and Duchess Cambridge, Prince George turns 7 and his parents shared two new photos to celebrate him. George, the third in line to the throne will celebrate his special day on Wednesday.

Kate used the camera herself and took photos. The two photos of Prince George show a different aura. The first snap, Prince George wearing a khaki polo shirt featuring a compass and grey shorts, standing outside against a fence with his blond hair sitting neatly.

Then the second photo shows a more relaxing scene. Prince George wearing an Army print t-shirt and showing off his toothy grin.

Mirror royal snapper Ian Vogler said: “Once again, Kate has captured two really lovely, natural shots of George which shows she’s developed a real talent for spotting a great picture.” The photos are likely taken in Norfolk, where Cambrigde family spent lockdown while George and Charlotte are being homeschooled by Kate and William.

Last year, they celebrated the birthday party at Kensington Palace with lots of his school friends. Kate and Will threw a football party themed.
Still unknown how Prince George will celebrate his birthday this year. Based on the government’s most recent rules, he was allowed to celebrate with his friends and extended family but from distance. He will probably celebrate with an online connection to blow out the candles with his friends. 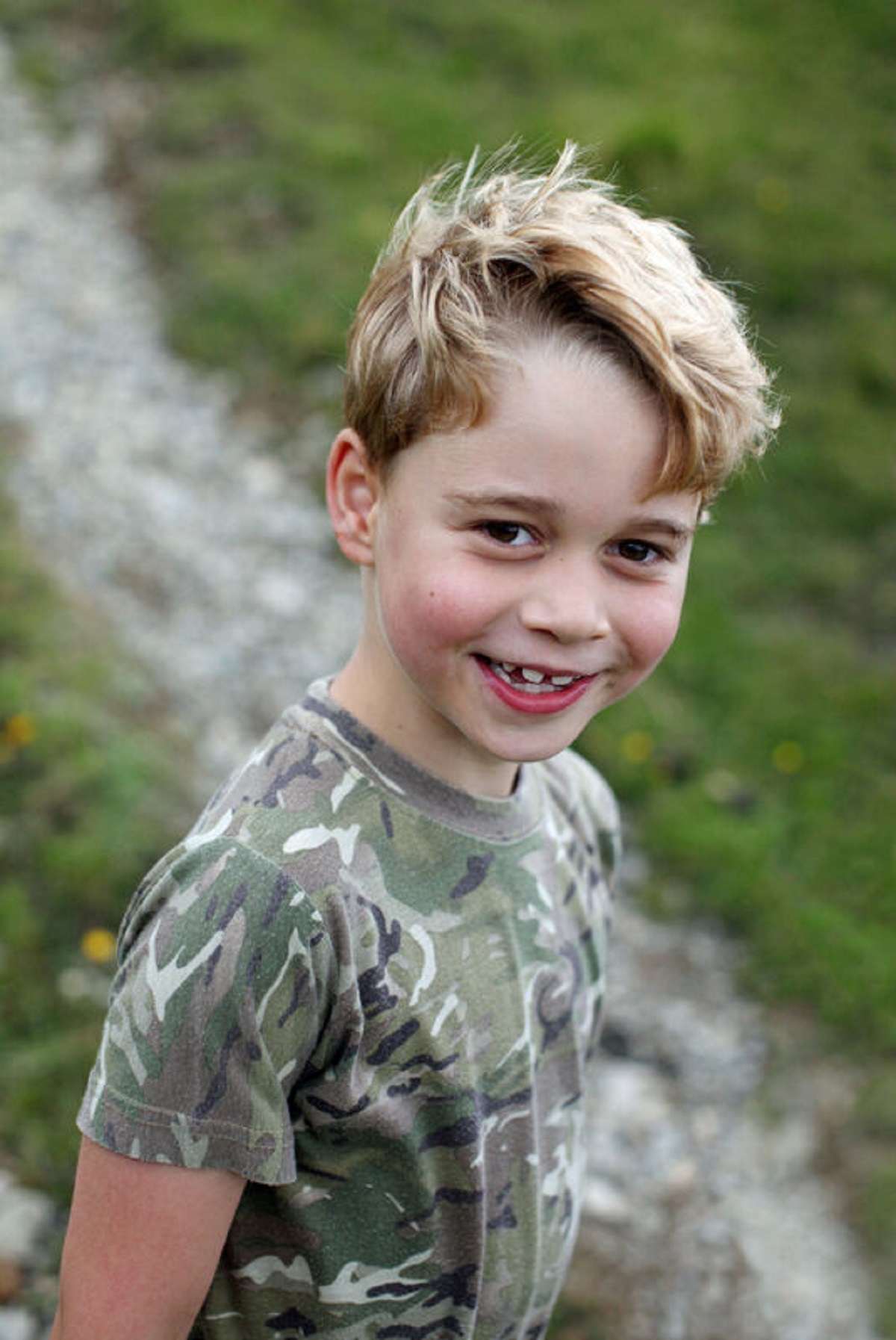 With George, all three of the Cambridge children have celebrated birthdays in lockdown. As a reminder, Prince Louis’s second birthday which happened in April, Kate photographed her youngest son making his own paint rainbow in support of our NHS heroes. 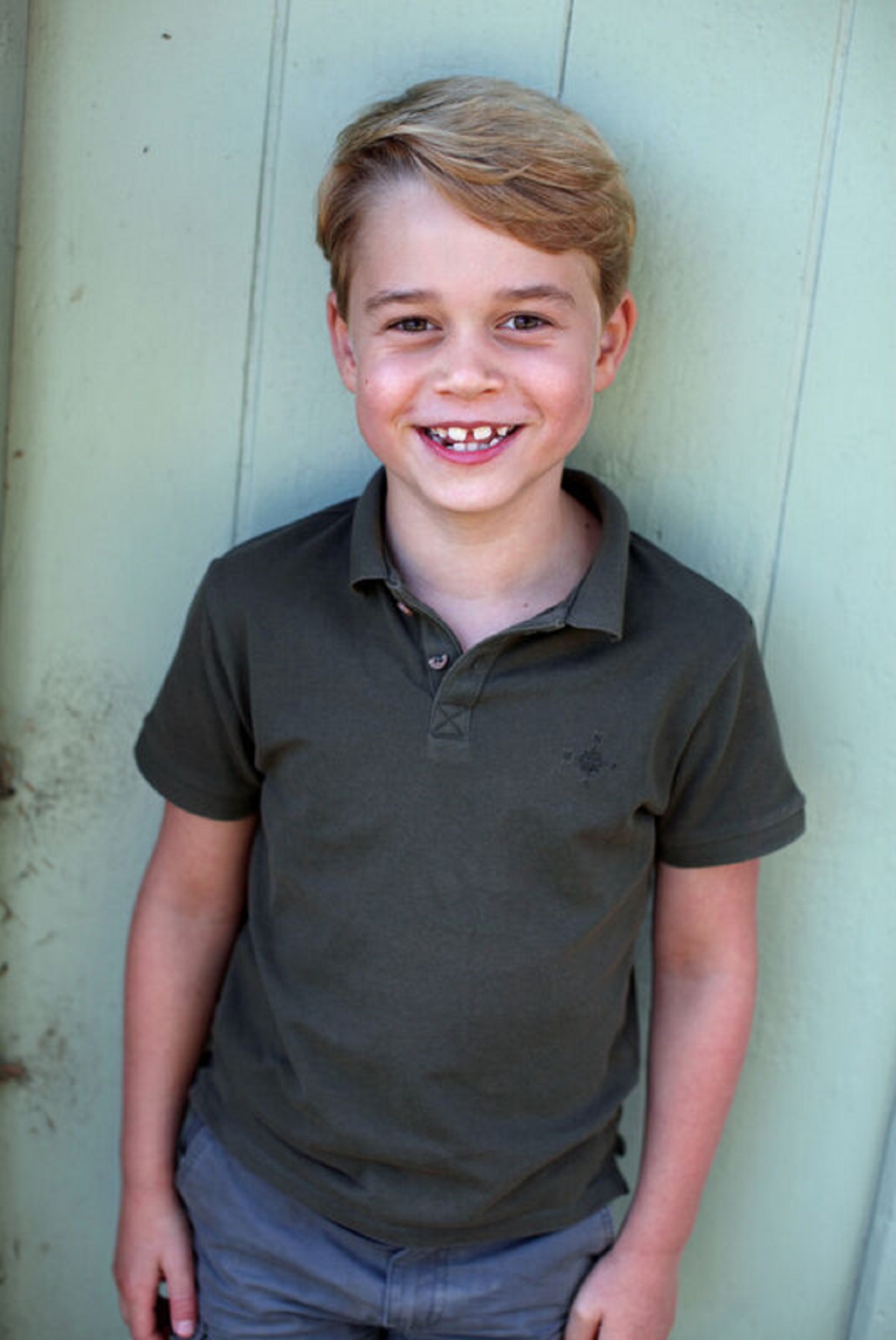