The actor was rushed to hospital with pancreatitis after shedding two stone for his new film "The Midnight Sky".

George Clooney was rushed to hospital with excruciating stomach pains. This happened four days before starting work ton his new movie, “The Midnight Sky”. The diagnosis made by his doctors is pancreatitis.

George Clooney spent some days in hospital: the diagnosis

The actor had to spend some days in hospital. His doctors diagnosed a pancreatitis, which can be very life-threatening if not caught in time. The Hollywood star actor lost nearly 14 kilos “too fast” and this resulted in pancreatitis.

The excessive weight loss is linked to script requirements, due to the role he will have to play in his new film, “The Midnight Sky”. The 59-year-old admits that his diet may have contributed to this problem. He says: “I think I was trying too hard to lose the weight quickly and probably wasn’t taking care of myself.”

George was working to fill the role as a survivor of a global catastrophe for his new movie. The actor had been due to fly to the Arctic to direct and star in The Midnight Sky.

His role in “The Midnight Sky”

In this new movie, George plays a cancer-riddled astronomer who battles the elements at his remote snow-swept station to contact the crew of a returning spaceship.

The star said that this was his biggest project and a great occasion for his career. For this reason, he needed to be in peak condition. He said: “It took a few weeks to get better and as a director it’s not so easy because you need energy”. He also added: ““We were out on this glacier in Finland, which made it a lot harder work. But it certainly helped with the character. This is bigger than anything I’ve done before and it was like herding cats to get it done. But, you know, it was fun.” 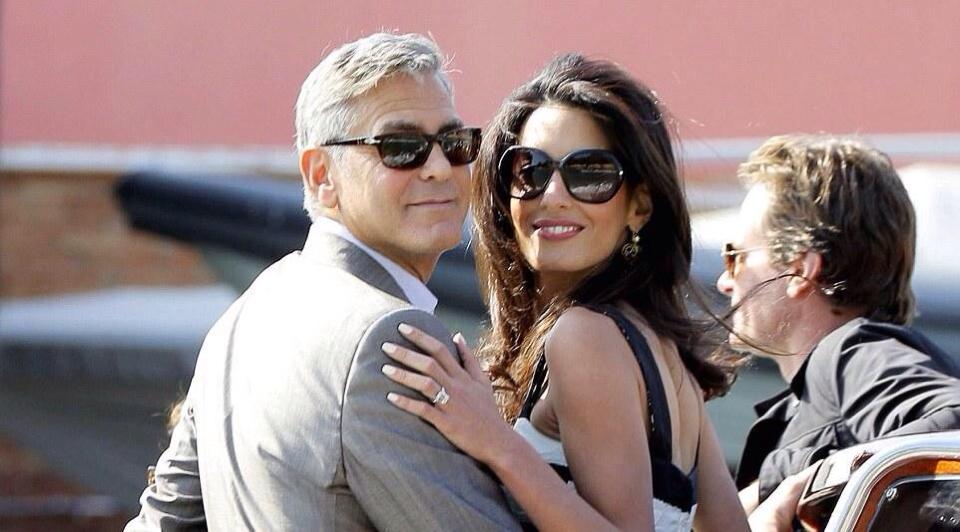 As well as losing weight for the role, he had to stop shaving. The actor explained that this was not appreciated by his wife Amal, 42. He said: “I grew a big ugly beard and my son loved it because he’d hide things in it”. He continued: “But my wife and daughter were really happy when it came off because it was very hard to find a face underneath all that mess.”

16 December, 2020
Copyright © 2020 | NewHub.co.uk - Edited in UK by Contents Media - All Rights Reserved.
All content is produced by independent creators via the Contents.com platform. If you want to write for Newshub.co.uk, subscribe to Contents Creators.
Made with ❤ in London UK