Kim Kardashian pleads Trump to save Brandon Bernard from execution

Kim urges his followers and fellow activists to tweet Donald Trump in an effort to overturn his decision.

Kim Kardashian pleads Donald Trump on Twitter, in order to convince him to spare the life of the death row inmate Brandon Bernard. He will be executed on Thursday.

The sentence of Brandon Bernard

The 40-years-old star is a convinced criminal justice reform campaigner.

For this reason, Kim launched her last attempt to save Brandon Bernard, a 40-year-old imprisoned in Indiana. 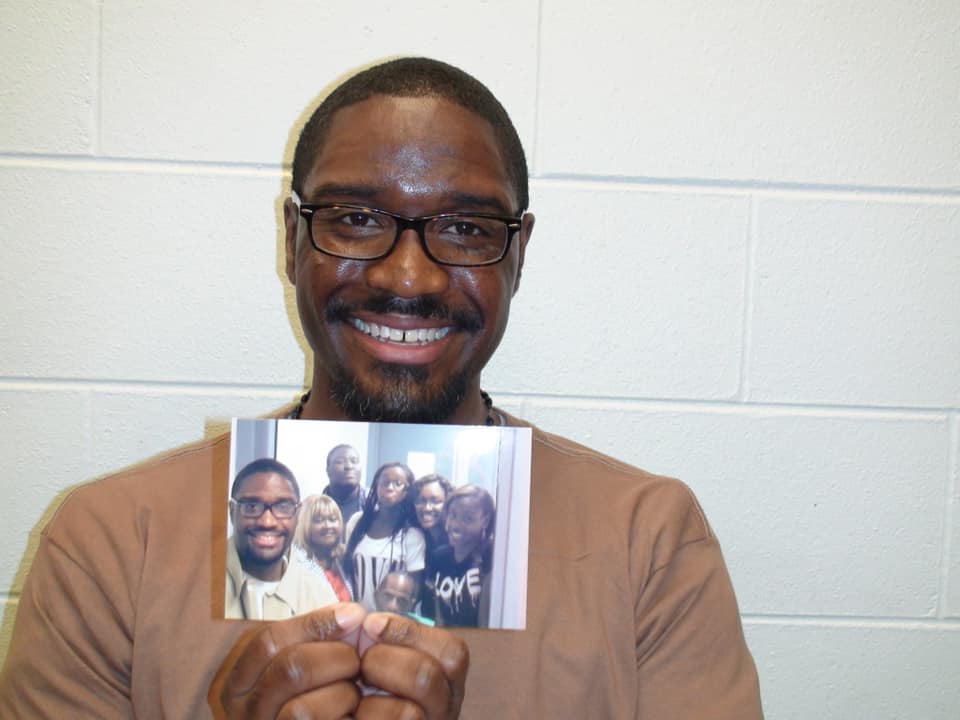 The man was sentenced to death in 2000 after being declared guilty of two murders. Moreover, at the age of 18 he was involved in the abduction and robbery of two youth ministers in Texas.

Kim described the crime as “terrible” but, at the same time, she defended him. Infact, she argued Bernard’s role was “minor compared to that of the other teens involved, two of whom are home from prison now”.

Now, Kim has tried to use her influence in persuading Donald Trump to stop the execution.

The reality star posted a statement on Twitter. She wrote: “Most of the time executions happen, in our names, without a lot of attention given to them. This is unacceptable”. And she added also: “For the next 24 hours I will be tweeting about Brandon and his case and why his life should be spared by @realDonaldTrump.”

Most of the time executions happen, in our names, without a lot of attention given to them. This is unacceptable. For the next 24 hours I will be tweeting about Brandon and his case and why his life should be spared by @realDonaldTrump.

Campaigners have been working hard to save Bernard’s life. They pointed out that during his trial prosecutors omitted evidence that could have influenced the jury at sentencing.

Bernard was sentenced to death for his part in the murders of Todd and Stacie Bagley. Some of his partners were under 18 and ineligible for the federal death penalty. For this reason, they received only jail sentences. However another accused, who was 19 at the time of the crime, was executed in September.

Mr Trump’s administration ended the 17-years pause in federal executions this year. So, if Bernard is put to death, he would be the ninth federal prisoner to be executed in the USA.