Boris Johnson has told ministers to prepare for the strong possibility of a no-deal Brexit.

After hours of negotiation with European Commission chief, Ursula von der Leyen, Boris Johnson has warned his ministers to prepare for the very vivid possibility of a no-deal Brexit.

No-deal Brexit is now on the table, Boris Johnson said

The risk is that UK will be “locked in in the EU’s orbit”. The three-hour discussion with Ursula von der Leyen has not bridged any of the gaps between EU and UK. In particular, Johnson finds EU’s offer unacceptable, since it seems it wants to treat UK like its twin.

“Clearly that is not the sensible way to proceed and it’s unlike any other free trade deal. It’s a way of keeping UK kind of locked in the EU’s regulatory orbit.

This Australian option is an expression for trading with EU on WTO terms, meanings tariffs being imposed on a wide range of goods. In the meanwhile, EU Commission has published its no-deal guidelines. EU will allow UK airlines to operate flights across its territory and keeping roads open to British trucks for six months, only if Britain reciprocates. 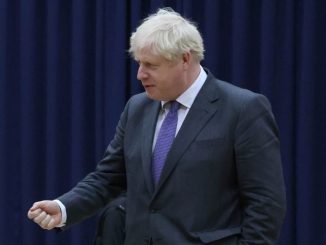 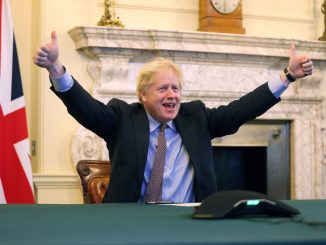 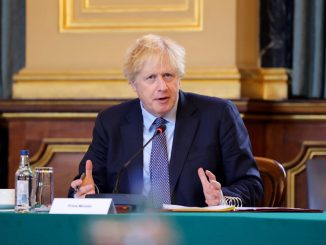 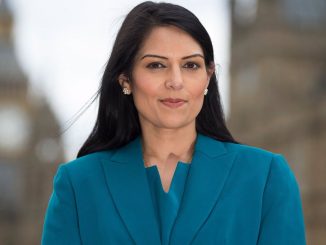 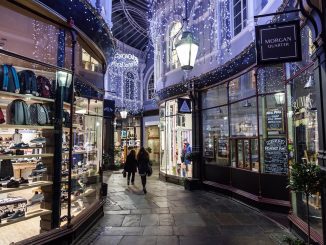 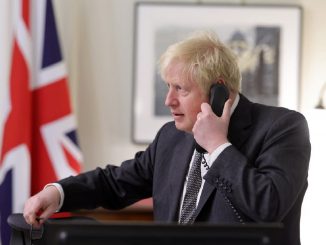 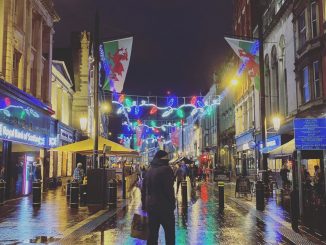 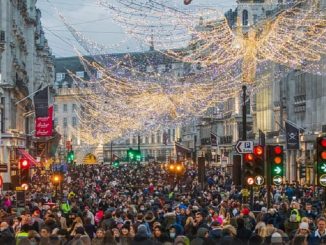 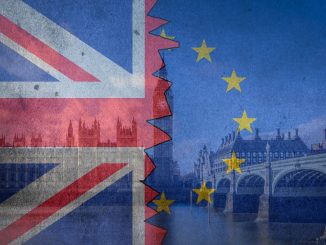 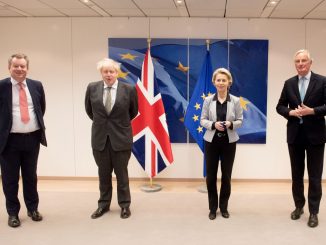 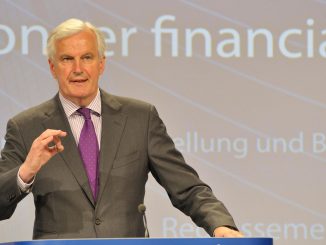 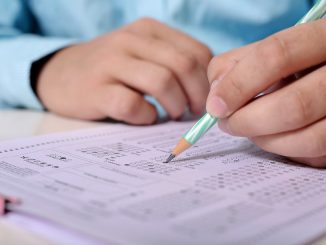 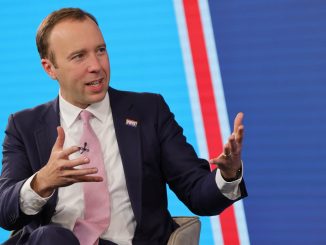 16 November, 2020
Copyright © 2020 | NewHub.co.uk - Edited in UK by Contents Media - All Rights Reserved.
All content is produced by independent creators via the Contents.com platform. If you want to write for Newshub.co.uk, subscribe to Contents Creators.
Made with ❤ in London UK