Dame Barbara Windsor dies at the age of 83

Baarbara dies in her home on Thursday 10 december: the husband Scott announces it

Dame Barbara Windsor dies at the age of 83 after a years-long-battle with Alzheimer’s. She was best known for her roles in “EastEnders” and the “Carry On films“.

Barbara Windsor dies: the announce of her husband

The husband Scott Mitchell said the actress died peacefully at her home in London on Thursday evening. He said in a statement: “It is with deep sadness that I can confirm that my darling wife Barbara passed away at 8.35pm on Thursday 10 December at a London care home“. And he continued: “Her passing was from Alzheimer’s/dementia and Barbara eventually died peacefully and I spent the last seven days by her side.” 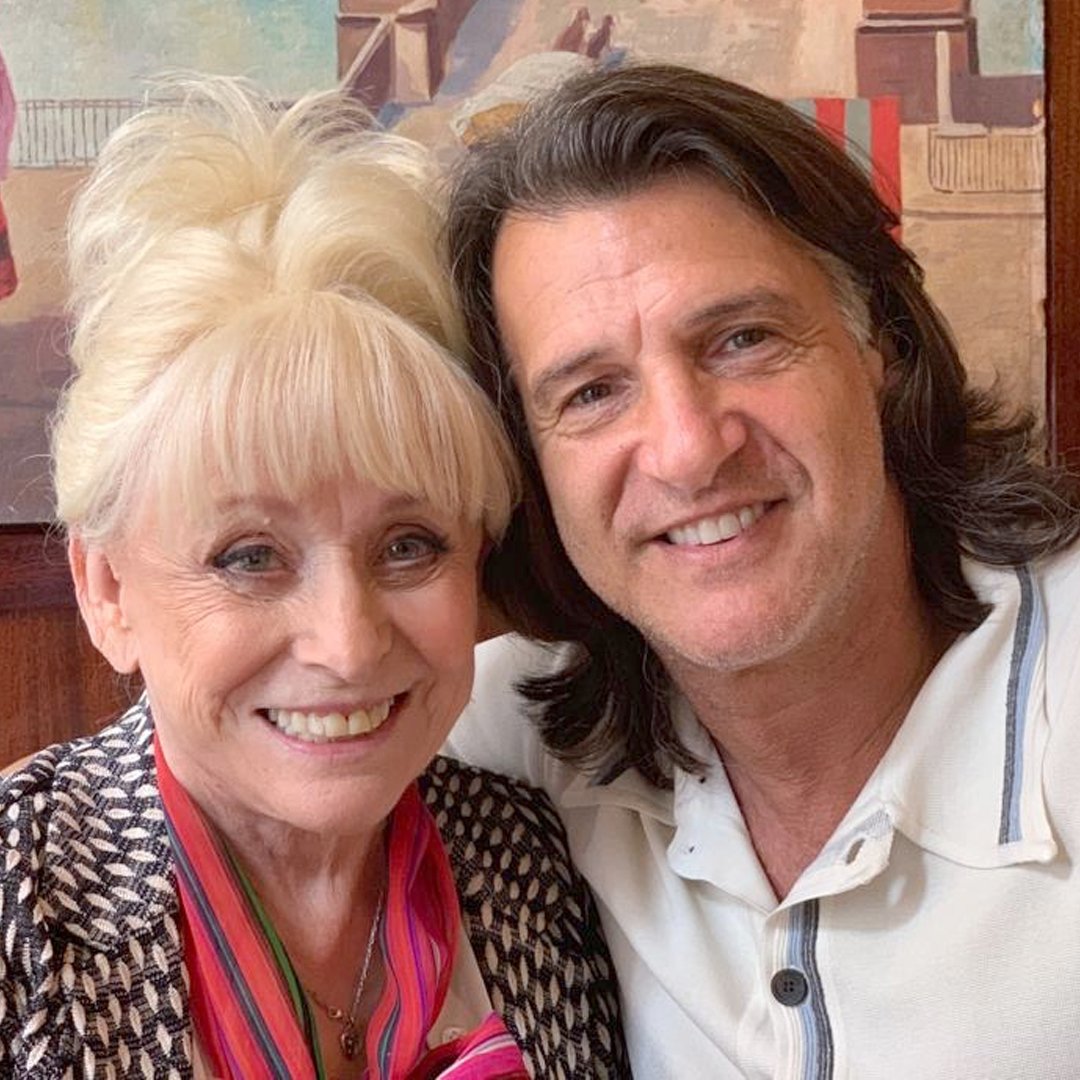 Mitchell also added Barbara’s final weeks were typical of how she lived in her life. So, they were full of humour, drama and a fighting spirit until the end.

Dame Barbara was diagnosed with Alzheimer’s disease in 2014 and made the news public in 2018. About this, Mitchell said: “It was not the ending that Barbara or anyone else living with this very cruel disease deserves.” However, the man added he will always be proud of Barbara’s courage, dignity and generosity dealing with her own illness. The woman continued to help others by raising awareness for as long as she could.

Dame Barbara: one of the Britain’s most loved star

One of Britain’s most beloved entertainment stars, she made her debut as Peggy Mitchell in EastEnders in 1994. Soon, she became one of the most loved characters of the screens, as she yelled at rogue drinkers to “get outta my pub!”. It became the defining role of her career. 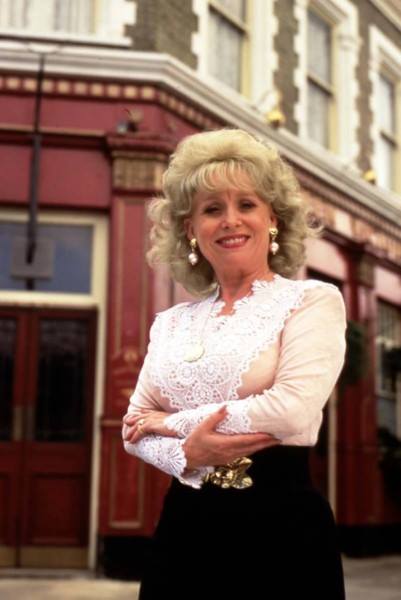 The character left the screens in 2003, when Dame Barbara took a period for medical reasons after being diagnosed with the Epstein-Barr virus. However, she returned as a series character in 2005.

In 2009, Dame Barbara announced she would be leaving the soap again in order to spend more time with her husband Scott. She returned for some appearances in the soap over the next few years but in 2016 she played Peggy for the last time.

In the same year, the actress was made a dame in the New Year’s Honours list for her services to charity and entertainment. Both Dame Barbara and her husband campaigned to raise awareness of Alzheimer’s following her diagnosis.

Lifestyle
Matt Willis joined the Church of Scientologists after being in rehab but he had to leave because they tried to split up his marriage.

Lifestyle
Lovato is no stranger to talk about the past and she willing to share deeply personal struggles with drug addiction and an eating disorder with an audience of millions.

Lifestyle
After Framing Britney Spears revealed, fans concerned about her after she said that she cried for two weeks after watching part of the high-profile documentary about her life. Framing Britney…

Salt Bae open his first restaurant in the UK

Chiara Ferragni has given birth: “Our Vittoria (Victory)”

Oprah’s interview with Harry and Meghan to be re-edited

Demi Lovato: “I had three strokes and a heart attack”

Taylor Swift is set to make a surprise !

Elton John and Michael Caine encourage people to get vaccinated

19 January, 2021
Copyright © 2020 | NewHub.co.uk - Edited in UK by Contents Media - All Rights Reserved.
All contents are produced in a hybrid way by a technology of Artificial Intelligence and by independent creators via the platform Contents.com. If you want to write for NewsHub.co.uk, Sign up to Contents Creators
Made with ❤ in London UK