Meghan proceeded after the agency made some pictures as she strolled with Archie strapped to her chest.

Meghan settles a privacy claim against a celebrity picture agency. She is supported also by her husband Harry. The couple focuses in particular over images of Meghan on a walk with son Archie and her dogs.

The agency the couple is suing is Splash News. The couple proceeded after the agency made some pictures in January as Meghan strolled with Archie strapped to her chest.

This morning, Meghan’s lawyer Jenny Afia presented in front of the High Court. In that place, she said the case has been settled due to the UK arm of the agency going into administration during the pandemic. She told Mr Justice Nicklin: “In light of the administration, the parties have agreed to settle the claim against Splash”. She also continued telling the agency administrators have promised to stop Splash from posting more photos of Meghan, Harry or Archie in the future.

The images contested in particular by the Duchess were also distributed to British newspapers. They depicted Meghan walking in Vancouver, near Harry’s mansion, with Archie. So, the couple sued for breach of privacy and data protection. Ms. Afia said the Duke and Duchess’s case was that the images, capturing a “private family outing in a remote rural setting”, had no public interest.

Today’s heating was conducted virtually. At the occasion, a representative for Splash was present and he agreed to the terms of the settlement.

The other battle faced by the couple

At the same time, Harry and Meghan are facing another High Court battle. In this case, the protagonists are Associated Newspapers, the publisher of MailOnline and the Mail on Sunday. 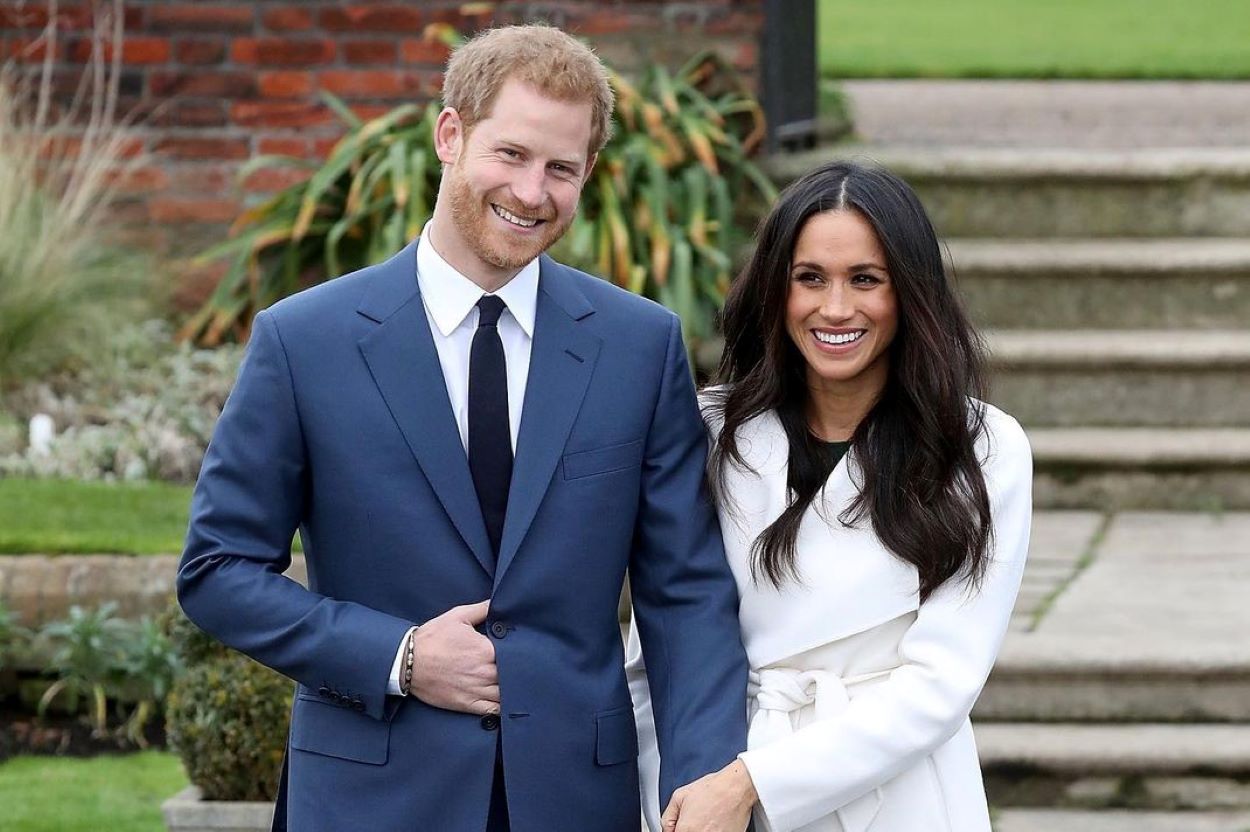 In particular, Meghan started this battle due to the publication of a letter to her father, Thomas Markle. On the other hand, Harry has brought a legal claim against the publisher over a story claiming he has fallen out of touch with the Royal Marines.

A spokesman for Schillings, Harry and Meghan’s legal representation, said: “As explained in today’s hearing, the Duke and Duchess of Sussex have successfully settled a legal claim brought at the beginning of this year against the paparazzi agency Splash UK”. He also added that this settlement is a clear signal that invasive and intrusive paparazzi behaviour will not be tolerated by the couple. Harry and Meghan take these matters seriously, just as any family would.