The British air forces together with US militaries are ready to air strike Islamic State.

On Monday 30th of August 2021, one day prior the deadline assigned by Biden, the US troops left Afghanistan. Their permanence there lasted two decades since September 11 2001 when the two towers of the World Trade Center where taken down by a terror attack.

As the US military presence came to and end; the RAF head indicated how now the British forces are ready to launch air strike targeting Islamic State terrorists.

The UK had already pulled out its remaining troops; concluding therefore the airborne evacuation from Kabul, leaving Afghans wanting to escape the Taliban. Despite the international community seems accepting the Taliban rules; both UK and US are still willing to take on Islamic State. 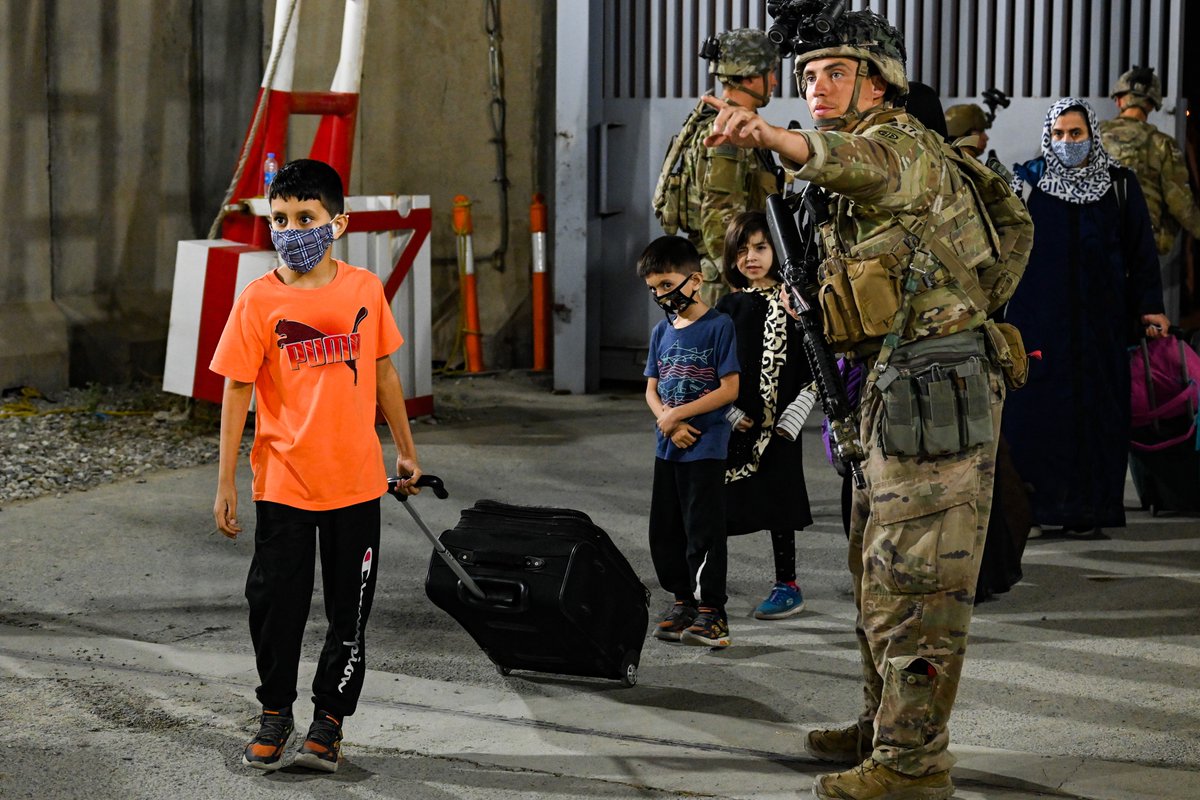 Dominic Raab as Foreign Secretary clarifies with a Tweet that a global coalition against the terrorist group was ready to combat Daesh networks by all means available, wherever they operate.

The UK stands united with our @coalition partners in mourning those killed by Daesh’s horrific attack at Kabul airport & in our unwavering collective resolve to combat Daesh networks by all means available, wherever they operate.https://t.co/BtKCfbcmyr

Isis-K already attacked Kabul’s airport during the evacuation final days. Among the victims we can count two Britons and thirteen US service personnel. In favor of the cause also the Air Chief Marshal Sir Mike Wigston states that the RAF could strike Isis-K targets in Afghanistan.

Ultimately what this boils down to is that we’ve got to be able to play a global role in the global coalition to defeat Daesh, whether it’s strike, or whether it’s moving troops or equipment into a particular country, at scale and at speed. If there’s an opportunity for us to contribute I am in no doubt that we will be ready to – that will be anywhere where violent extremism raises its head, and is a direct or indirect threat to the UK and our allies. Afghanistan is probably one of the most inaccessible parts of the world, and we’re able to operate there.

News
If the situation becomes worrying, a new light lockdown could be triggered in the UK before Christmas.

News
However, Safe advisory committee experts pushed the government to act now based on the higher number of death than a year ago.
loading...

News
Shamima also affirmed that she want to live in a democracy and accept going to jail if she was given a fair trial.

News
Mourning for British Prime Minister Boris Johnson: his mother Charlotte Johnson Wahl passed away in recent hours at the age of 79.

Indonesia: under 18 covid death rates are way above world average

Brits evacuation from Kabul is at risk: threats of terror attack

Only if Taliban take Kabul airport, Biden will extend the evacuation deadline

England and Wales hit the highest death of Covid since March

Boris Johnson wants to extend the rescue date from Afghanistan

Youth population covers a fifth of those hospitalized for covid

5 August, 2021
Copyright © 2020 | NewHub.co.uk - Edited in UK by Contents Media - All Rights Reserved.
All contents are produced in a hybrid way by a technology of Artificial Intelligence and by independent creators via the platform Contents.com. If you want to write for NewsHub.co.uk, Sign up to Contents Creators
Made with ❤ in London UK