Lewis Hamilton’s knightood: the driver is set to receive the new title

Hamilton will be awarded by the Queen after the intervention of Boris Johnson.

Lewis Hamilton’s knighthood seems to have finally come true. Hamilton is set to be awarded in the New Year’s Honours list.

The argument has been held in Great Britain for a long time. Now that Hamilton has joined Michael Schumacher as the most successful driver in Formula 1 history, even the latest resistance seems to have fallen.

So, he is already an MBE but he will become the fourth F1 driver to be knighted. 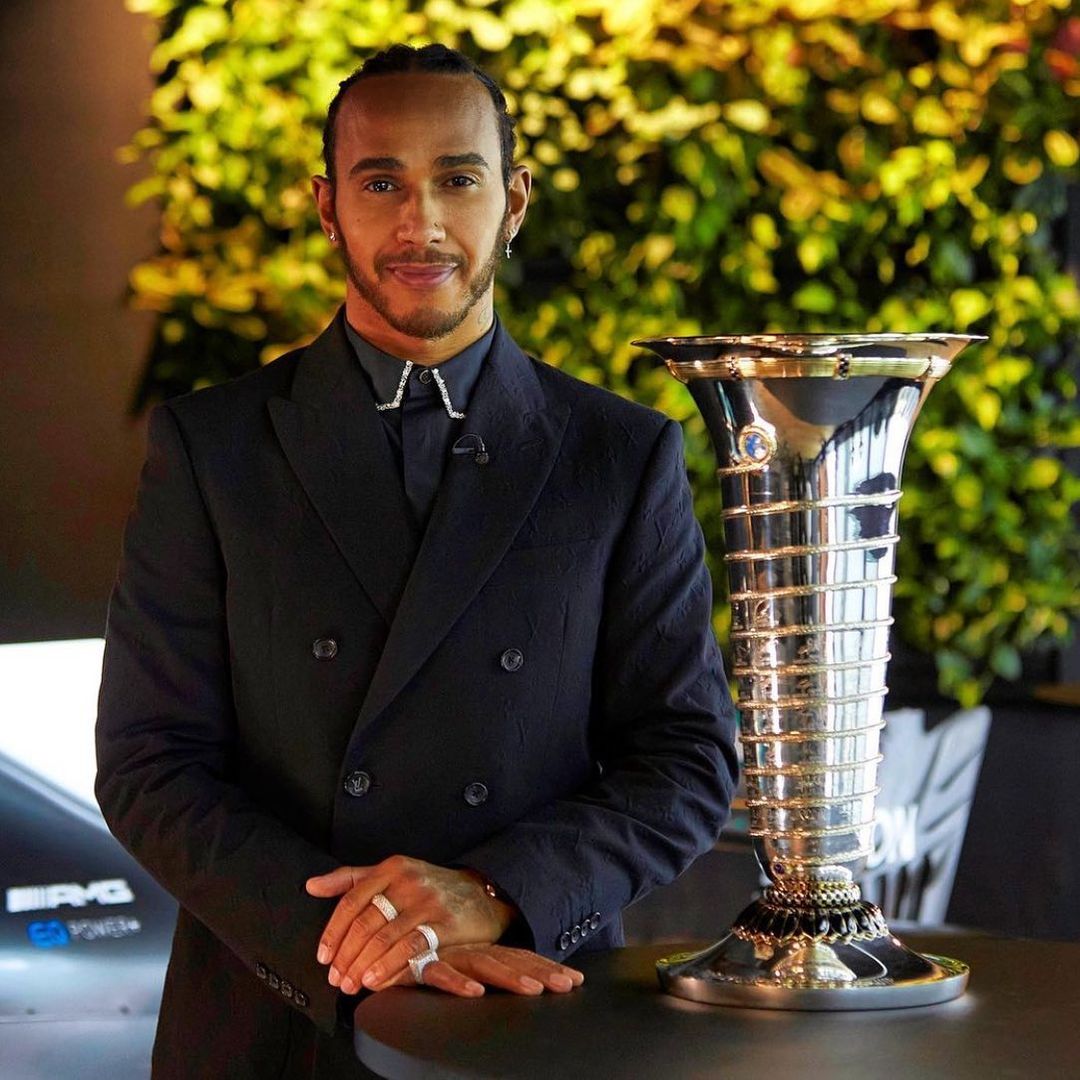 Boris Johnson himself personally intervened to ensure the recognition. So, the Prime Minister put him on the ‘Diplomatic and Overseas List‘. This list “recognises people who have given exceptional service to the UK abroad and internationally”.

Until now, there were two reasons that held back Lewis Hamilton’s knighthood.

The first one is his tax residence in Montecarlo. However, for this first question, it was found that despite his residence in the Principality of Monaco he is still among the top 5,000 taxpayers in the United Kingdom.

On the other hand, the second problem was the fact that he is still in business. It is in this second juncture that the intervention of the British Prime Minister was necessary. Infact, Brosi Johnson pointed out that he too received honors from Queen Elizabeth while still in business.

However, after the pressure made by various exponents of British Motosport, even the latest resistances collapsed. According to reports from the main British newspapers, in January the Mercedes driver will become Sir Lewis Hamilton and the appointment will come directly from Queen Elizabeth.

Sport
As skateboard is introduced as new Olympic discipline, Team GB introduces their trump card with Sky Brown. The 13-years-old athlete managed to reach the podium.

Sport
The Team GB adds therefore two golds, two silvers and a bronze to the jackpot, thanks also to the sailing rulers which added three medals to Tokyo’s Englands conquer.
loading...

Sport
Tokyo’s Olympic Games have started and Britain is already winning some some golds.

Who has qualified for the knockout stages in Euro 2020 last-16 teams?

Injury at Wembley Stadium during the England VS Croatia match

Boris Johnson: football teams have to answer to their fans

14 December, 2020
Copyright © 2020 | NewHub.co.uk - Edited in UK by Contents Media - All Rights Reserved.
All contents are produced in a hybrid way by a technology of Artificial Intelligence and by independent creators via the platform Contents.com. If you want to write for NewsHub.co.uk, Sign up to Contents Creators
Made with ❤ in London UK