Netflix will release its creepy new series Dark on December 1 2017. The sinister setting for Dark has fans wondering if Winden is a real place,

Netflix will release its creepy new series Dark on December 1. The sinister setting for Dark plays a huge role in the series and many are left wondering whether Winden is a real place.

Where is Winden from Dark?

Director Baran bo Odar and writer Jantje Friese say they were inspired to create a setting that was a mashup of the small German towns that they grew up in around the time of the Chernobyl nuclear disaster. The disaster plays a role in Dark given the fact that Winden is adjacent to a nuclear power plant in the series.

The Netflix description for Dark is: “A missing child sets four families on a frantic hunt for answers as they unearth a mind-bending mystery that spans three generations.” 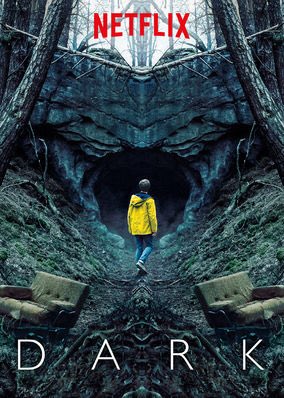 Winden is surrounded by the Black Forest which has a reputation in legend and lore. According to Business Insider, it inspired the Brothers Grimm to create Hansel and Gretel, Rapunzel, and Sleeping Beauty. BBC Travel included it in in its list of World’s Most Haunted Forests. Given that the trailer shows the town surrounded by forest it is likely that the creators were inspired by the real town of Winden, Germany. 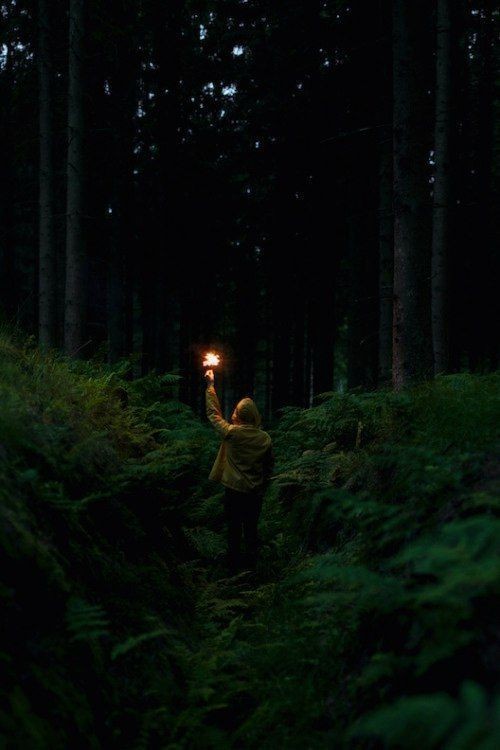 The New York Times reported that the word Winden can be translated as the German word for “twist,” while the Cambridge Dictionary confirms that “winden” can mean “to turn round (and round)” or to “twist” something. This meaning ties in with the supernatural horror type feel of the series itself. 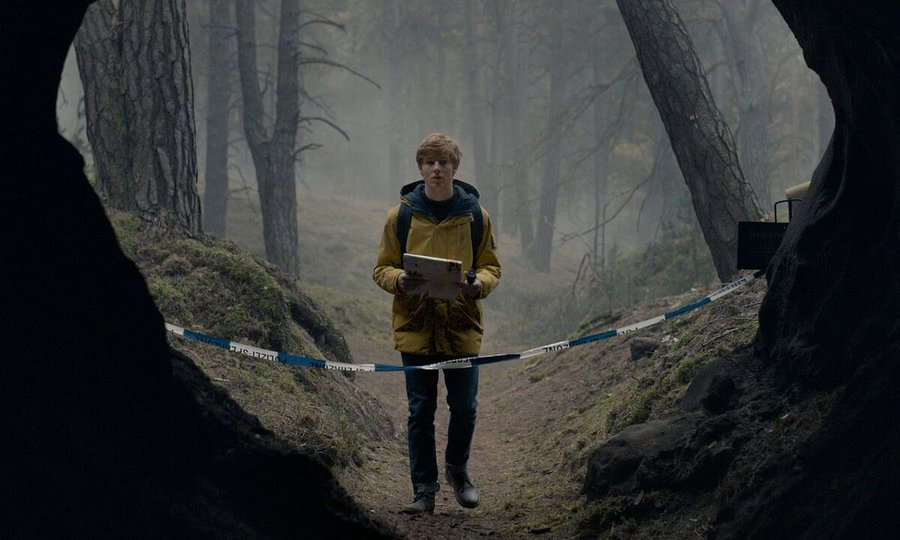