Ann Reinking died at the age of 71: the announce was given by her sister-in-law.

The great Broadway dancer and choreographer Ann Reinking died at the age of 71.

The star died in her sleep in Seattle, where she was born in 1949.

The news of her death was confirmed by her sister-in-law Dahrla King on Monday.

She announced in a statement: “The world and our family have lost a vibrant, amazing talent and beautiful soul. Ann was the heart of our family and the life of the party.” Dahrla also said: “We will miss her more than we can say, heaven has the best choreographer available now.

I’m sure they are dancing up a storm up there!”

The cause of Reinking’s death has not yet been confirmed.

Something about her life and career

Reinking’s career began at in Seattle Opera House production of Bye Bye Birdie in 1965. Soon after, she found her way to Broadway, being cast in the ensemble for the 1969 production of Cabaret. 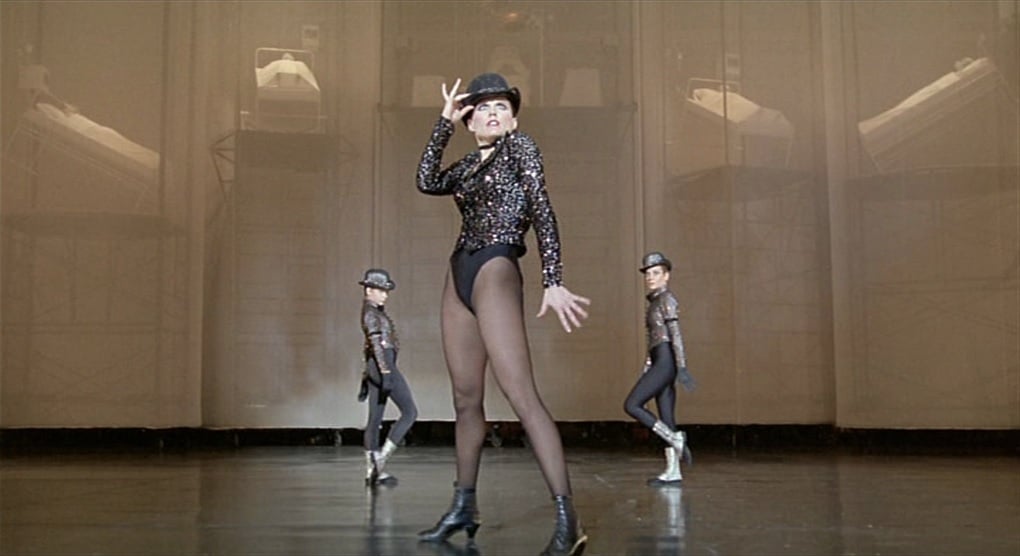 Moreover, Reinking had parts in Pippin and Goodtime Charley, both before taking over the role of the ambitious Roxie Hart in Chicago in 1977. Twenty years later, she reprised the role and won a Tony award for choreographing the revival of that musical in its originator Bob Fosse’s style. She and Fosse had a long relationship on and off the stage. She starred in his show Dancin’ and she also directed and co-choreographed a Broadway revue celebrating his work.

Reinking had ballet lessons as a child and she studied with San Francisco Ballet and the Joffrey Ballet. When she arrived in New York as a teenager, she danced at Radio City Music Hall before gaining her first Broadway roles.

The affect of people

Many people have spent nice words for Ann on social media.

Dancer and choreographer Christopher Dean, for example, reserved some words to the star in a statement on Facebook. He wrote: “The lights on Broadway are forever more dim this morning and there is one less star in the sky.”

Heartbroken that the news about Ann Reinking is true. I had the privilege of taking classes from her when I was a dancer in NY. I remember every moment of it. Nobody moved like her. ALL THAT JAZZ is my favorite movie of all time. Rest in peace you singular, exquisite artist.

On the other hand, the filmmaker Julia Hart recalled taking dance classes from her in New York years ago. She tweeted: “I remember every moment of it. Nobody moved like her. All That Jazz is my favourite movie of all time. Rest in peace you singular, exquisite artist.”

Reinking lived in Arizona with her husband, Peter Talbert, and son, Christopher.