Amazon vs Walmart: The Race for Retail Supremacy

Amazon vs Walmart: companies with very different retail strategies. As their market share increases and smaller chains are pushed out of the market, who will take over?

Sam Walton founded Walmart in 1962 and it has gone from strength to strength since, becoming one of the most highly recognised stores in the world. However, since its conception in 1994, Amazon has caused an enormous amount of turmoil in the retail world.

Big retail stores have gradually been going out of business with many of them citing the change in buying habits as the principal reason.

When talking of changes in buying habits, Amazon’s name quickly springs to mind. However, Walmart has also ridden the online wave and has recently reported huge growth in online sales.

The two companies have pitted their wits against each other for years, with varying success.

Both Amazon and Walmart offer very similar services, albeit in completely different ways. Amazon has very few actual brick and mortar stores, while Walmart stores can be seen absolutely everywhere in the United States and, indeed, in many places around the world. Both stores stock almost anything you might need, but they offer distinct shopping experiences. While Walmart requires some physical effort, Amazon requires an internet connection and the wit to scroll through its thousands of offers and products. Which company suits me better? It depends on the type of person you are. 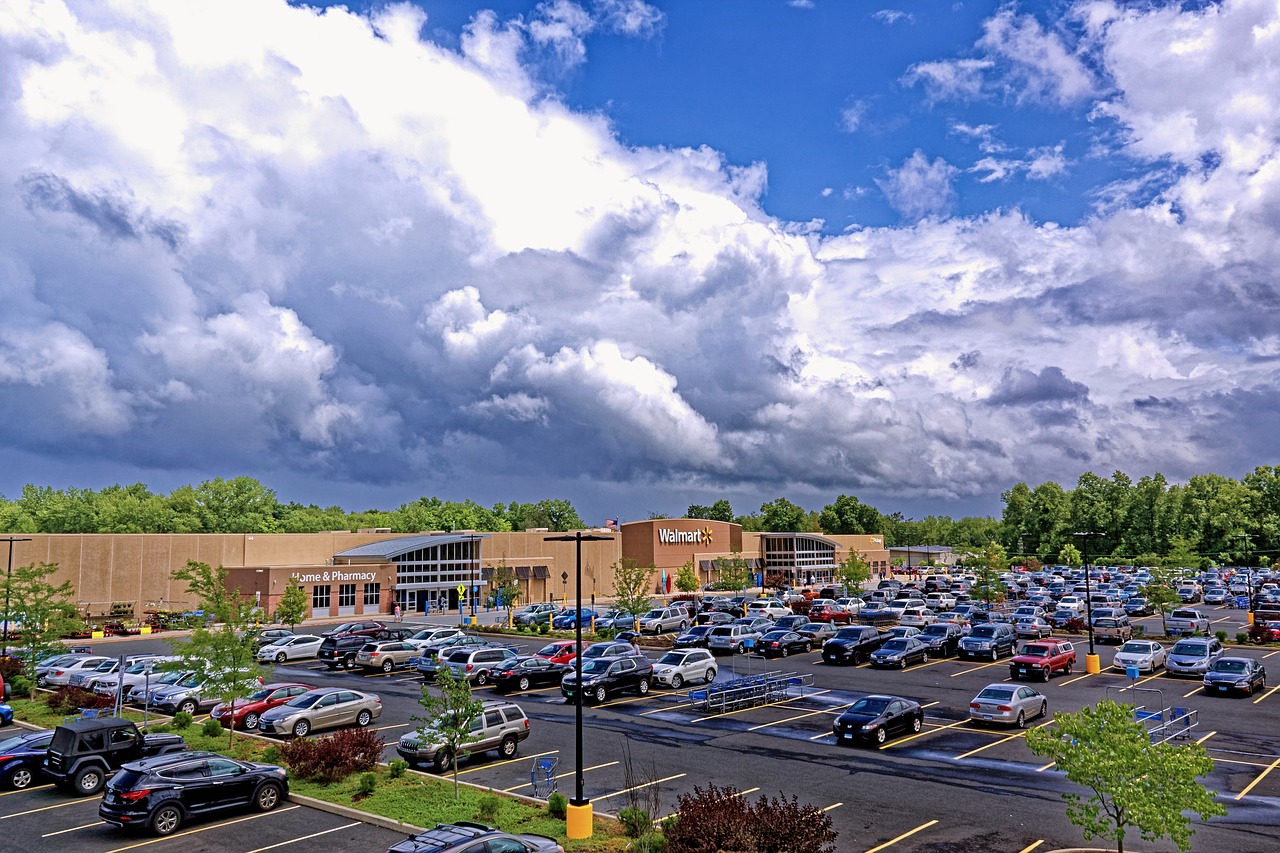 Are you an Amazon person?

While the offerings and pricing philosophies are very similar in either store, their different ideologies divide opinion. The idea that an Amazon shopper is futuristic, while a Walmart shopper is old-fashioned is prevalent when comparing the two. In general, an Amazon shopper wouldn’t set foot in a Walmart store and would swear by Amazon’s fast deliveries. A Walmart shopper might find value in going to the store to see the product and buy it immediately.

Despite the divide, the competition has served both of these companies well: they have been forced to adapt and innovate constantly over the past 2 decades. Only time will tell if this rivalry will continue on into the future.