While the vaccine is being developed, the NHS is preparing a new tracing app, Matt Hancock says.

According to Johns Hopkins University, more than 250,000 people have been killed by the virus. It makes scientists and government searching the best methods to stop the virus spread. While the vaccine is being developed, they try another way with the NHS Contact Tracing App.

NHS Tracing App is On Trial

The app still on trial but health service and council staff being ordered to download it. Talking to the experts and the scientists, anything above 20 percent and 25 percent gives us decent and good data. The exponential benefit hits when you get about 50 percent, or near that, and then, effectively, you can trace the virus.

The new NHS coronavirus app will have “unintended consequences”, according to the head of the unit developing it. Officials do not know “exactly how it will work”, Matthew Gould, chief executive of NHSX, told a parliamentary committee. The app itself is being rolled out to residents of the Isle of Wight for a trial, ahead of an expected national release later this month. 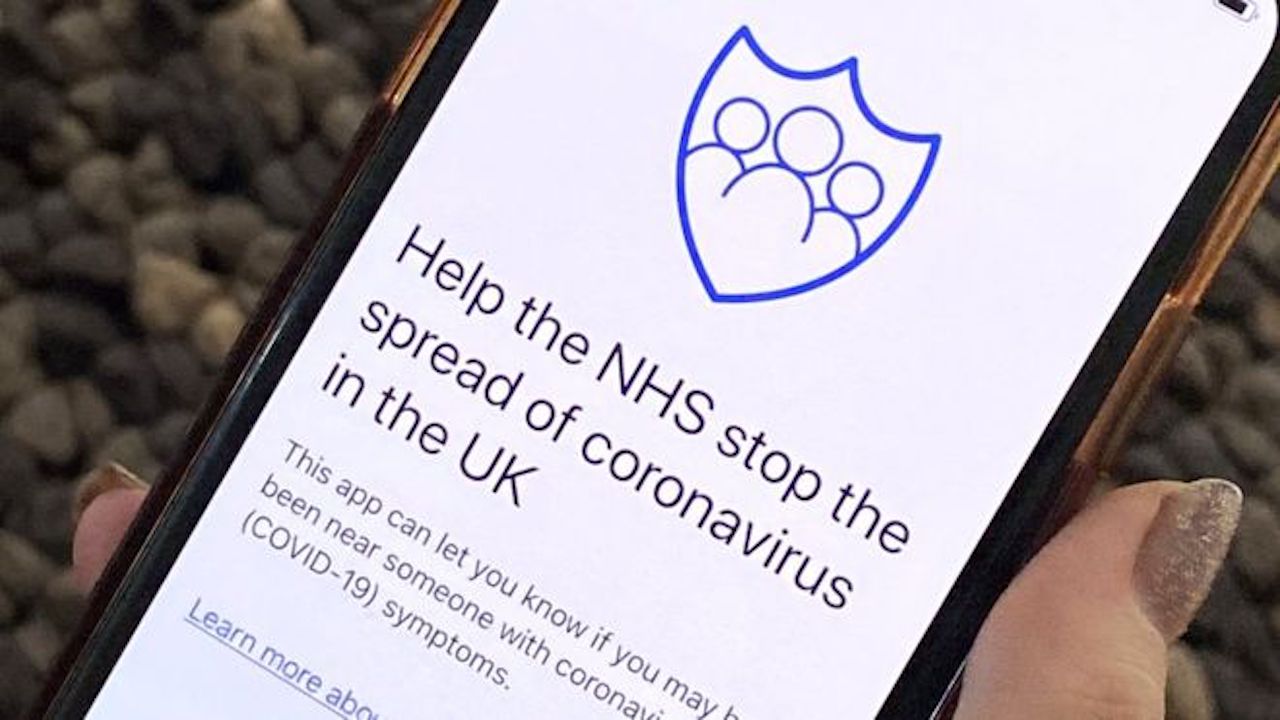 Privacy campaigners have raised concerns over the potential for “mission creep” with the data that will be gathered on people’s movements and contact with others. The Health Service Journal reported that it has not yet passed tests on cybersecurity, performance, and clinical safety needed to be included in the NHS app library. But Mr. Hancock insisted it had been designed “with privacy and security front of mind”. 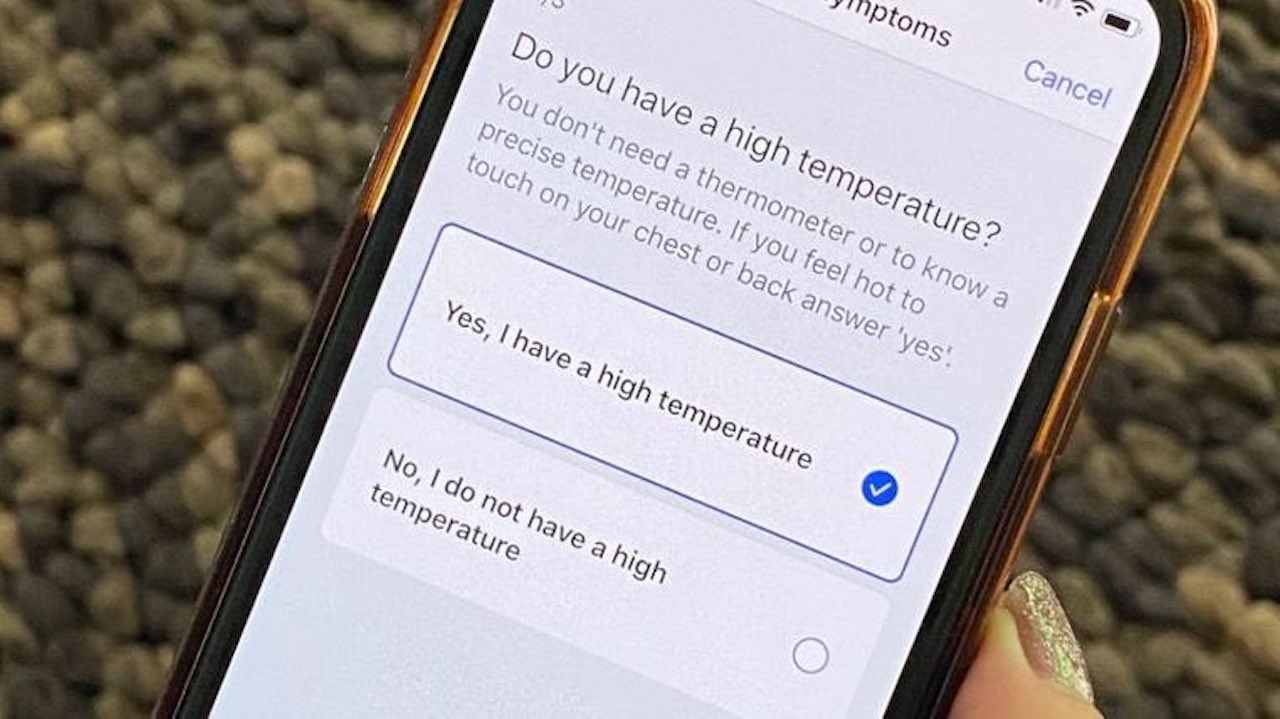 The apps will use Bluetooth technology to monitor when users are in close proximity to other people, and if they develop symptoms they can choose to alert those who are at risk. The data is recorded under an anonymous ID, rather than by the person’s name, and anyone receiving a warning notification will not know how and where they were possibly infected.

Contact tracing has been used extensively in South Korea, Hong Kong, and Germany, where outbreaks have been contained more quickly. The government plans to employ 18,000 contact-tracers by the middle of May, who will be in touch with people who have developed symptoms but do not have the app.

News
If the situation becomes worrying, a new light lockdown could be triggered in the UK before Christmas.

News
However, Safe advisory committee experts pushed the government to act now based on the higher number of death than a year ago.
loading...

News
Shamima also affirmed that she want to live in a democracy and accept going to jail if she was given a fair trial.

News
Mourning for British Prime Minister Boris Johnson: his mother Charlotte Johnson Wahl passed away in recent hours at the age of 79.

Indonesia: under 18 covid death rates are way above world average

Brits evacuation from Kabul is at risk: threats of terror attack

Only if Taliban take Kabul airport, Biden will extend the evacuation deadline

England and Wales hit the highest death of Covid since March

Boris Johnson wants to extend the rescue date from Afghanistan

6 August, 2021
Copyright © 2020 | NewHub.co.uk - Edited in UK by Contents Media - All Rights Reserved.
All contents are produced in a hybrid way by a technology of Artificial Intelligence and by independent creators via the platform Contents.com. If you want to write for NewsHub.co.uk, Sign up to Contents Creators
Made with ❤ in London UK