The Irish government will announce the new tighter rules this afternoon, after the usual Tuesday meeting.

Ireland plans to extend the quarantine length for people coming from the UK. Anyone traveling from Britain to Ireland had to self-isolate for five days up to now, but the Irish Government wants to extend the period to ten days.

Ireland set to extend quarantine period for travelers from the UK

According to the current regulations, people coming in Ireland from Britain must provide a negative PCR test result. Then, after five days of self-isolation, they must take a second PCR test. If the PCR test result is negative, they can leave isolation. However, the worrying increase of covid cases across the UK convinced the Irish Government to strengthen restrictions. Ireland will extend the quarantine for people coming from the UK to ten days indeed.

The new rules will apply to not yet fully vaccinated people and also to not British travelers who are completely vaccinated. While, on the opposite site, people traveling from Ireland to Britain don’t face these restrictions.

Ireland to extend quarantine from UK over Delta variant fears

Tightening up the restrictions for British travelers, the Irish Government aims to take time and control the infection rate, until the national vaccination programme reaches the next level. Irish transport minister Eamon Ryan confirmed it and said this is a “cautious move”. He told RTE Radio: “The more we can delay its spread, the better protection we’ll have.”

The Irish cabinet will meet and discuss the new rules today. The new government regulations are consequently expected to be officially announced this afternoon. 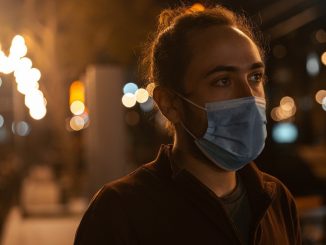 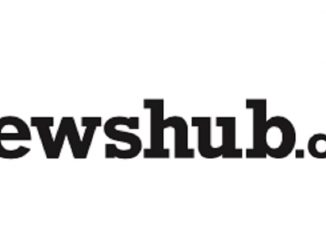