Still prior the match, King Cross station was evacuated due to flares which probably alerted and triggered the fire alarms.

Yesterday, Sunday 11th of July, it has been played the final of EURO2020. The two final teams playing were England and Italy. With England playing home at Wembley Stadium. Brits did not performed at their best injuring 19 police officers and obtaining 49 arrests.

Prior and after the England – Italy match

What happened was that, prior the match many tried entering the stadium without ticket by overcoming the stewards. While after, many got angry for the loss and started smashing bottles and overturning bins.

Therefore, it ended with 19 police officers injured and 49 arrests.

Outside Wembley Stadium, supporters of the England team started drinking and partying hours before the game. Then, as there were no more tickets or seats available in the fan zone, many tried to push in without tickets. Here fans hurt policeman’s which tried to disperse the crowd. Footage posted online showed fans pushing through crash barriers as they made their way into the ground. 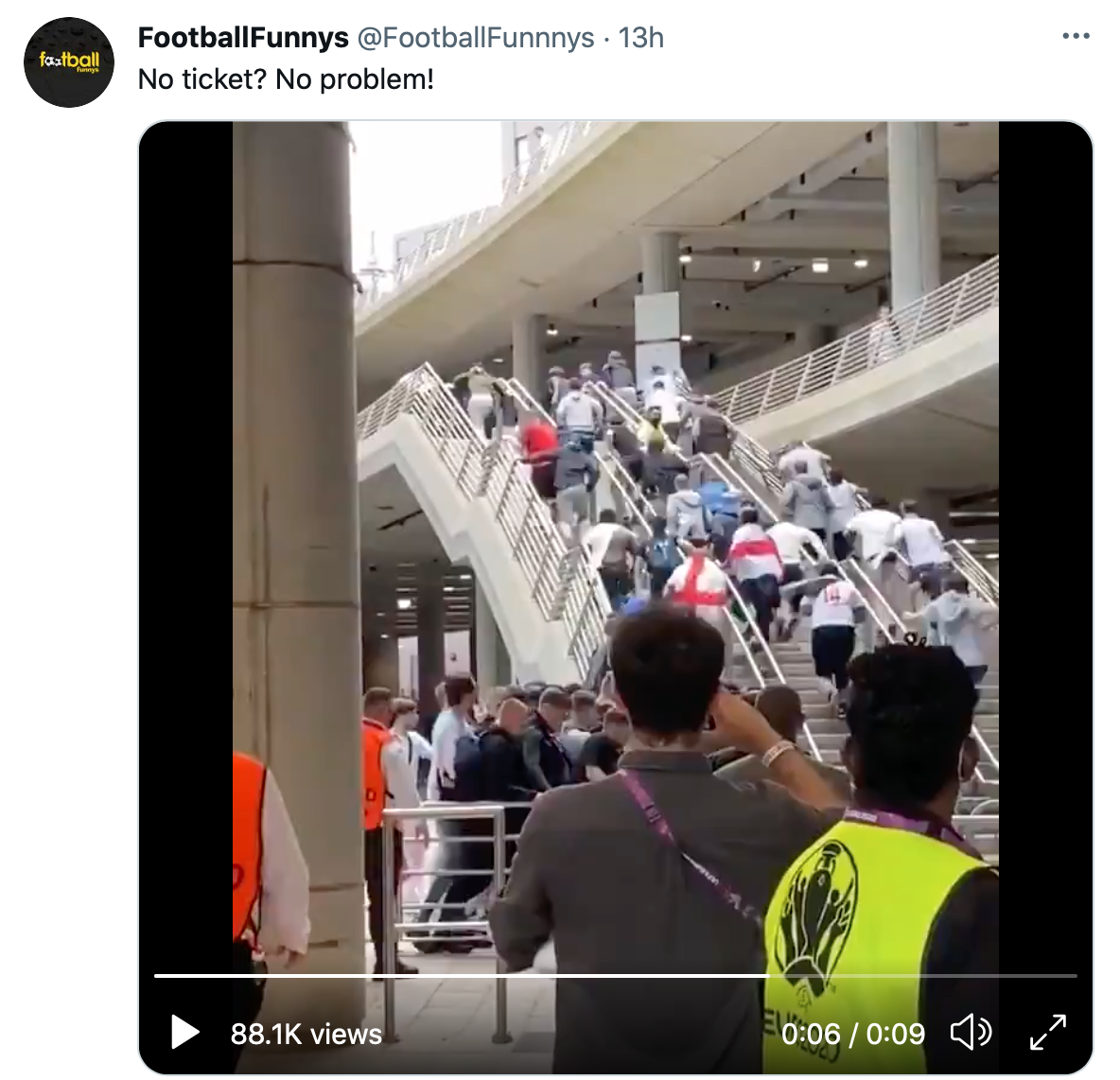 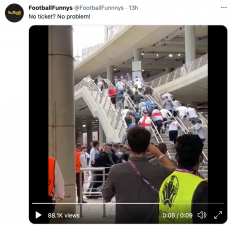 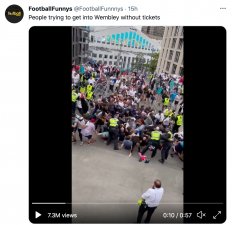 Still prior the match, King Cross station was evacuated due to flares which probably alerted and triggered the fire alarms. 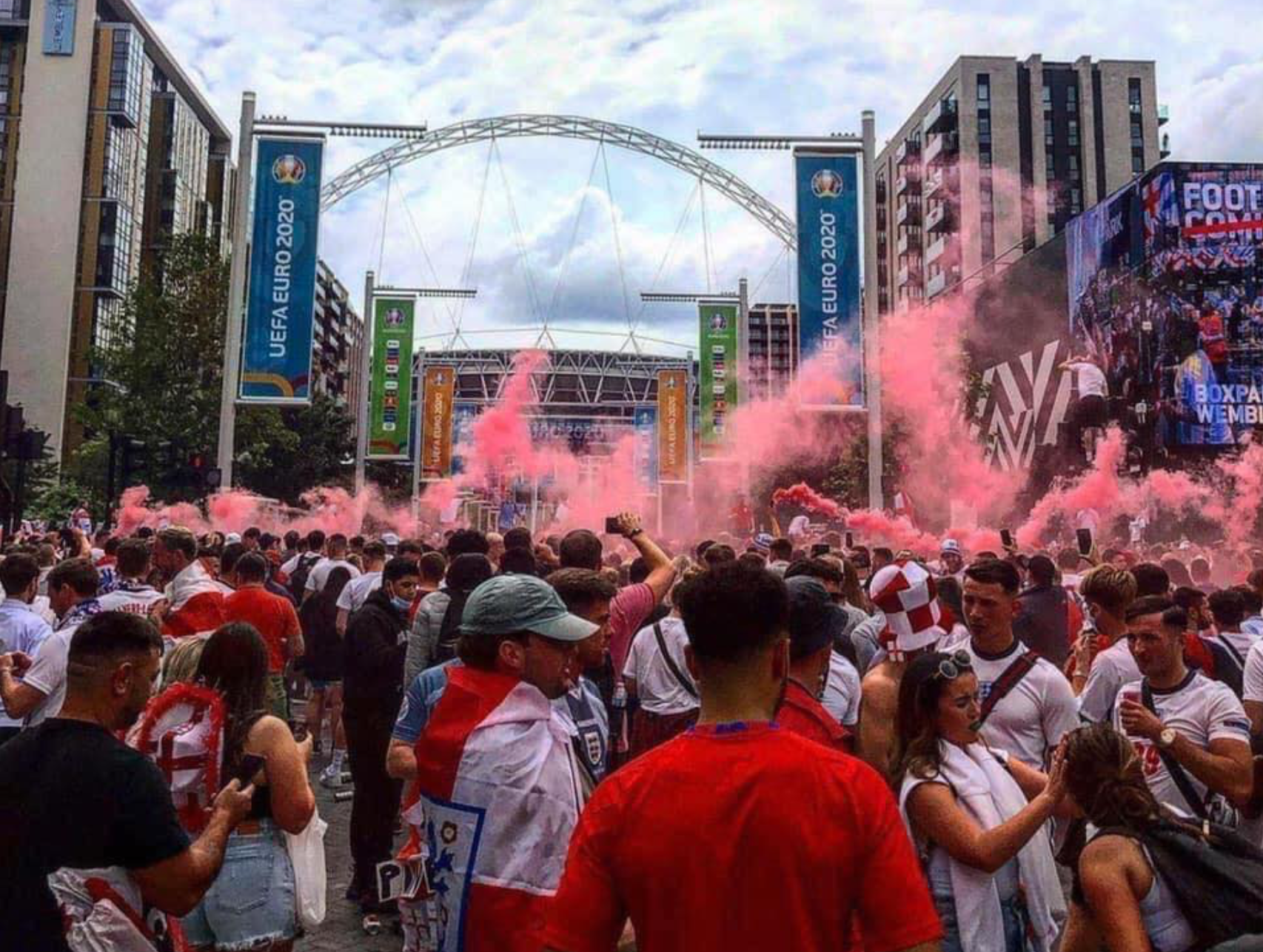 The Metropolitan Police thanked the tens of thousands of fans who had good spirits and behaved responsibly. Even after the defeat, there’s has been mess until 2a.m. when the situation got then back to control.