The union of art and science gives birth to a visual representation of what the observer sees and feels in front of a work of art.

Art, in all its facets, can stimulate reactions in human beings that are sometimes very different from one person to another. Each person has his or her own sensitivity and history, which is why each person will react differently to an external stimulus. It is as if, from the same source that emits a strong energy, each person takes what he or she needs most at that moment. The receptors for this process are of course our senses, from sight to touch, hearing and smell in some cases. The mixture of what we perceive in front of a work of art creates a subjective reinterpretation of the image in the mind of the observer, which today, thanks to the most modern technologies, is possible to know.

The NEFFIE Photographic NeuroAesthetics project, carried out by the Vita-Salute San Raffaele University and the Research Centre for Advanced Technologies for Health and Well-being of the San Raffaele Hospital with the support of the DEDEM Group, aims to show the viewer how the subjective process of aesthetic appreciation takes place. Through the use of neuroscience, we are able to understand how visual art is interpreted by subjects and this complex subjective mechanism is summarised in an image. 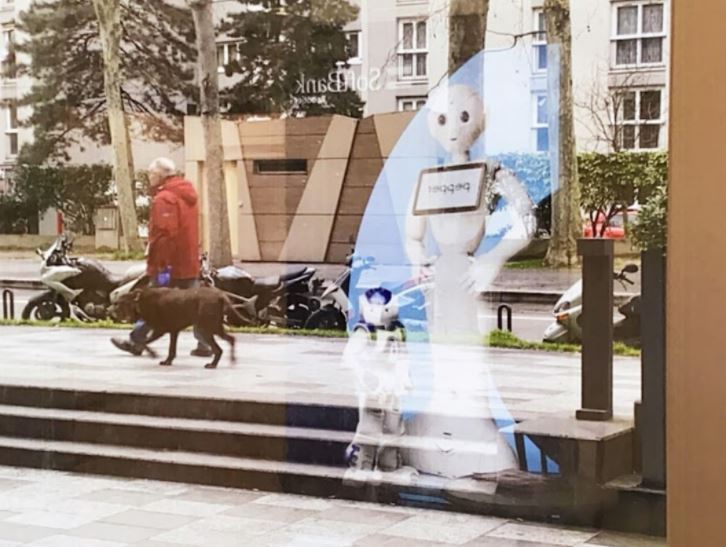 NEFFIE Photographic NeuroAesthetics: how does it work?

From a strictly practical point of view, the NEFFIE Photo NeuroAesthetics project consists of having a subject enter a booth equipped with numerous sensors and observe a given work. The sensors will interact with the observer, studying and quantifying the neurophysiological changes triggered by the visual stimuli. When we look at a work of art, we are in fact subjected to strong physiological changes in the body, such as an increase in heart rate, a change in the level of perspiration and an alteration in the breathing rate.

We are now in the data collection phase, where the information is fed into an artificial intelligence algorithm that provides a tangible and shareable output of the neuroesthetic experience.

The end product of this experience is an image, to be understood as the visual representation of what the observer sees and feels in front of a work. 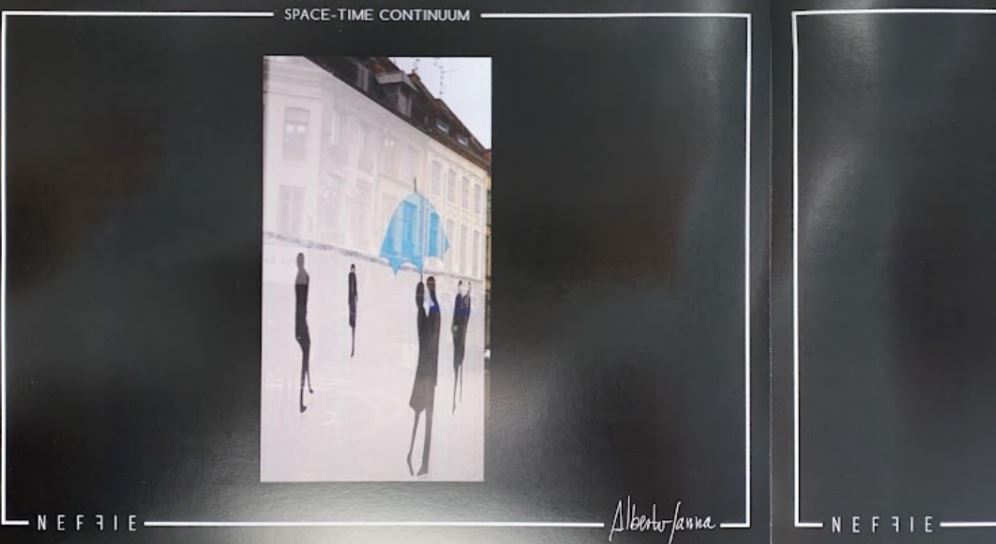 The NEFFIE project of photographic neuro-aesthetics will participate in the tenth edition of the MIA Image Art Fair in Milan, where visitors will be able to experience first-hand this strong union between art and science. The various subjective reinterpretations of the works and therefore the various digital images generated by the NEFFIE project will then be collected and published on the Lieu.City platform, where lectures by the Università Vita-Salute San Raffaele will also be held during the MIA Photo Fair.

The NEFFIE project is also a tribute to the work of the Modenese master Franco Vaccari. During the 36th Venice Art Biennale, Vaccari installed a DEDEM Group photo booth in the exhibition spaces with the intention of immortalising in four shots the reactions of visitors to one or more of the author’s photographs. “Leave a photographic trace of your passage” was the phrase used to invite people to participate in the experiment, which gave them the opportunity to have a photographic re-elaboration of the cognitive processes activated during the observation phase. A study of the emotions and thought dynamics activated in people in front of art is the ambitious goal of the NEFFIE project.

The collaboration between UniSR and Contents

The collaboration between the Università Vita-Salute San Raffaele and Contents has resulted in a project that aims to use the machine learning models GPT-3 and GPT-J to experiment with the enormous creative potential offered by the artificial generation of written text. The project will have a strong authorial imprint, while representing an important example of synthetic media and exploring the new modes of writing enabled by computational creativity, through the interaction, concretion and reworking between the figure of the viewer and the artist.

GTP (Generative Pre-trained Transformer) refers to a neural network model capable of generating natural language texts through special training on the basis of large quantities of texts available online. The result will be content of varying quality: it may be indistinguishable from human handwriting or, on the contrary, very absurd.

Science & Technology
The new edition of the Web Summit will take place at the Altice Arena in Lisbon from 1 to 4 November 2021: more than 250 speakers from all over the…

8 February, 2021
Copyright © 2020 | NewHub.co.uk - Edited in UK by Contents Media - All Rights Reserved.
All contents are produced in a hybrid way by a technology of Artificial Intelligence and by independent creators via the platform Contents.com. If you want to write for NewsHub.co.uk, Sign up to Contents Creators
Made with ❤ in London UK