Chancellor Rishi Sunak today warned of future cuts as the UK’s debt hit a new record high of £2.08trillion by the end of October.

Chancellor Rishi Sunak today warned of future cuts as the UK’s debt hit a new record high of £2.08trillion by the end of October. This equates to 100.8% of GDP, a figure not seen since the early 1960s.

The Chancellor of the Exchequer said that spending billions on the Covid response was justified but warned of tough times to come.

Rishi Sunak said: “We’ve provided over £200 billions of support to protect the economy, lives and livelihoods from the significant and far-reaching impacts of coronavirus. This is the responsible thing to do, but it’s also clear that over time it’s right we ensure the public finances are put on a sustainable path.”

Nearly 5 million public sector workers pay will be frozen in 2021/22 which will be announced in the Chancellor’s spending review next Wednesday. The move affects those in jobs such as teachers, soldiers, police officers, civil servants and others although NHS workers would be exempt.

Public sector pay is already behind where it was a decade ago if you take inflation in to account due to years of austerity.

The claims have not been denied by the Treasury.

In July, the Chancellor warned that public sector pay would need to keep “parity” with private sector wages which have dropped during the Covid crisis.

The Chancellor wrote: “In the interest of fairness we must exercise restraint in future public sector pay awards, ensuring that, across this year and the spending review period, public sector pay levels retain parity with the private sector.”

The Office for National Statistics (ONS) declared that borrowing for the first seven months of the financial year was £214.9 billion which is the highest since records began in 1993.

October borrowing, with the exception of state-owned banks, was also at its peak and showed a £10.8 billion hike from last year and the sixth highest month of borrowing since records began.

Borrowing in November could rise after the second national lockdown for England caused the reinstatement of the furlough scheme.

Economy
The Office for National Statistics (ONS) stated that gross domestic product (GDP) dropped by 9.9% in 2020 as no sector of the economy avoided financial damage by lockdowns and plunging…

Economy
Launched in 2017 by offering a Visa payment card service, Crypto.com has over the years expanded its services in the field of cryptocurrencies.
loading...

Economy
Bitcoin has hit record highs after Elon Musk’s car company announced that it had bought circa $1.5bn (£1.1bn) of the cryptocurrency.

Economy
Zahawi suggested that the UK economy will get moving as soon as possible, especially when it will be possible to lift restrictions.

Jeff Bezos and his legacy: a page turned for Amazon

How do Premium Bonds work?

How GameStop became the centre of a Wall Street war

More UK businesses will shut down as third lockdown continues

Here are all the businesses closed due to the lockdown 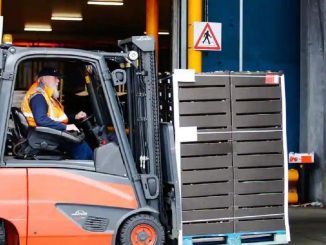 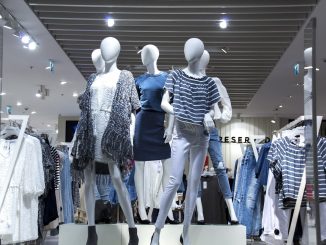 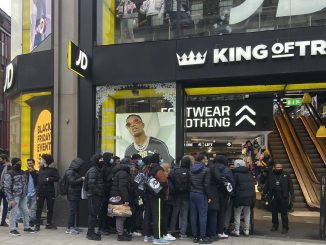 2 December, 2020
Copyright © 2020 | NewHub.co.uk - Edited in UK by Contents Media - All Rights Reserved.
All contents are produced in a hybrid way by a technology of Artificial Intelligence and by independent creators via the platform Contents.com. If you want to write for NewsHub.co.uk, Register to Contents Creators
Made with ❤ in London UK