Star Wars actor Jeremy Bulloch died at the age of 75. He was famous for his role of the bounty hunter Boba Fett in the film series.

Jeremy died in hospital on Thursday. He had some health complications after living with Parkinson’s disease for many years. His agent said: “He had a long and happy career spanning more than 45 years. He was devoted to his wife, three sons, and 10 grandchildren and they will miss him terribly.” 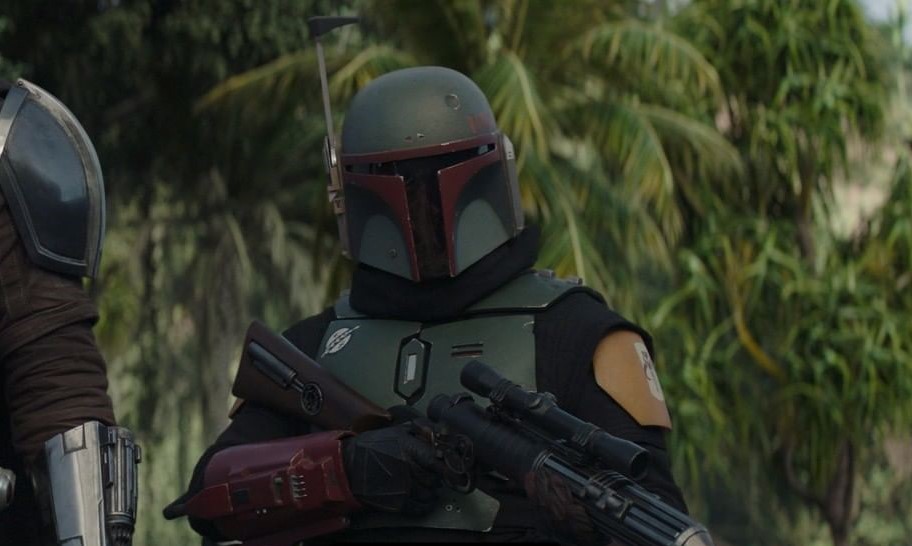 However, the actor was best known for playing bounty hunter Boba Fett in “The Empire Strikes Back” and “Return of the Jedi”. The character has since featured in the second season of Star Wars spin-off series, The Mandalorian.

Many friends and colleagues wanted to greet the actor by dedicating him affectionate posts on social media.

George Lucas, Star Wars creator, said Bulloch “brought the perfect combination of mystery and menace to his performance of Boba Fett”. He added: “Jeremy was a true gentleman who was very supportive of Star Wars and its fans, and I’m very grateful for his contributions to the saga and its legacy.”

Daniel Logan paid tribute to the actor in Instagram. Logan took over from Bulloch to play the role of Boba Fett in the 2002 film “Star Wars: Episode II – Attack of the Clones”. He wrote: “RIP Legend. I’ll never forget all you’ve taught me. I’ll love you forever”. He also added: “Conventions won’t be the same without you. May the force be with you always.”

Also Mark Hamill, who played Luke Skywalker in the original Star Wars trilogy, paid him a tribute. He described Bulloch as the “quintessential English gentleman”. Moreover, he wrote on Twitter: “A fine actor, delightful company and so kind to everyone lucky enough to meet or work with him. I will deeply miss him and am so grateful to have known him.”

The Boba Fett Fan Club, which was established in 1996, posted filmed interviews with Bullock on their website. They also said he “set the tone and stance” in the Star Wars films and, doing this, he “was inspired by Clint Eastwood’s A Fistful of Dollars less-is-more approach”.