A summary of the European Union

The European Union is everpresent on the news, our screens and in conversation but how did it begin and how exactly does it work?

The European Union (EU) is a political body of trade and monetary union consisting of 27 countries located primarily in Europe. It allows for the free flow of both people and goods, as well as free trade and standardized taxes across the member nations.

Together as one, these 27 nations benefit from a competitive advantage in the global marketplace. It has also established the Euro as the standard currency for a number of nations. 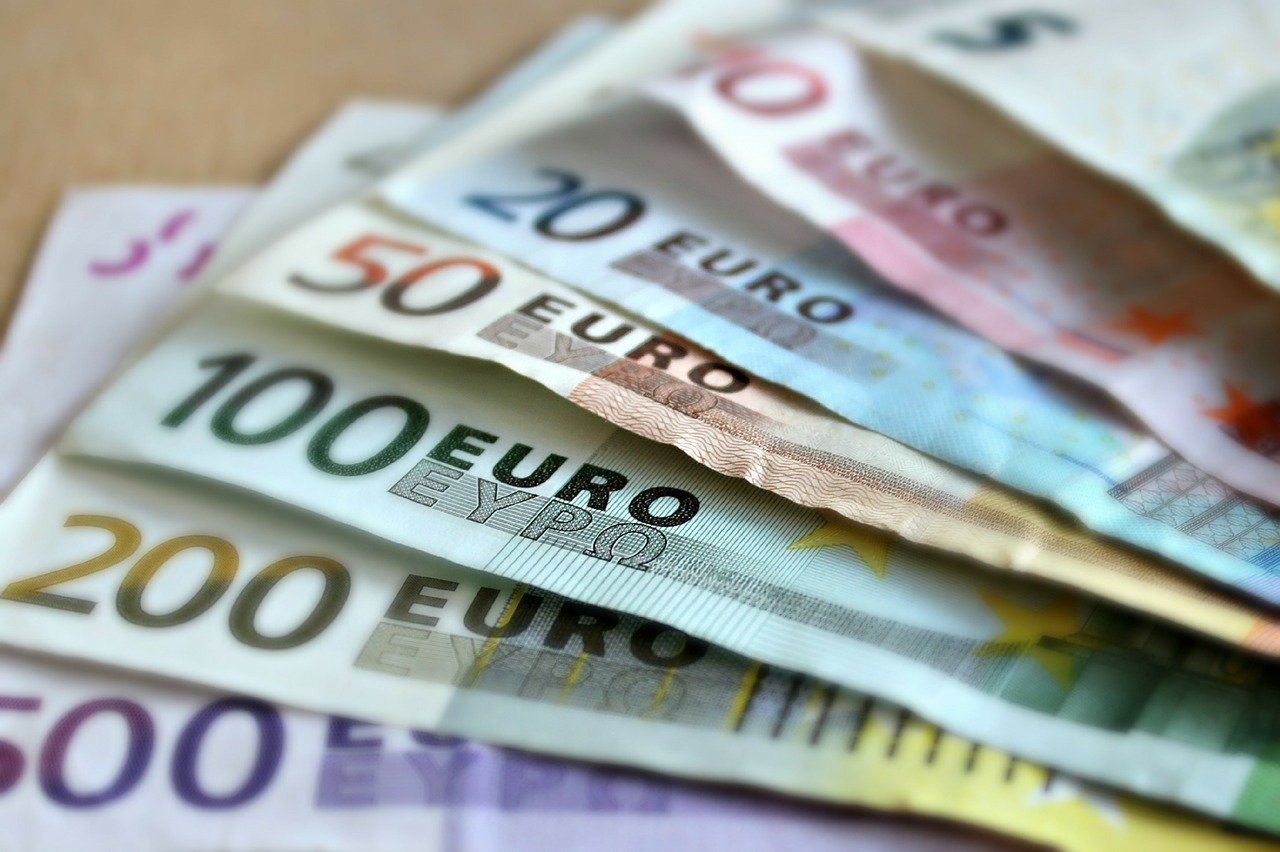 The History of the European Union

In 2004, 12 new countries were added to the union. However, the biggest change came into effect in 2009, when the Treaty of Lisbon gave the EU authority to sign international treaties, along with enhanced powers in matters such as border control, immigration, police and judicial cooperation.

How is the EU governed?

Three separate bodies – the EU Council, the European Parliament, and the European Commission run the EU. The council consists of the government of its member states, while the commission simply refers to the EU staff. The parliament members are democratically elected by the populus of the European Union every five years. It is the council that proposes new legislations. Then, it is the parliament’s responsibility to debate, approve, or decline the law.

It is also important to mention that the Eurozone and the EU are not the same entity, nor is the Schengen area. The Eurozone encompasses just the countries using the euro. The Schengen area is the 27 countries that no longer require passports or border control to pass through their borders.

Politics
According to OGUK, Boris Johnson said on his arrival at JFK airport.
loading...

Politics
Black Sea, Russia allegedly fired warning shots at a British ship because it was in territorial waters.