After the restrictions imposed by the government the airline said it was not able to give any financial forecast.

After the UK government makes an announcement about more quarantine measures, EasyJet will cut flights. The decision was made after the announcement of the government, which according to the airline had knocked consumer confidence and demand for travel.

Cut of the flights by EasyJet after government restrictions

Johan Lundgren, the EasyJet chief executive, said: “We know our customers are as frustrated as we are with the unpredictable travel and quarantine restrictions.”After expanding its flight schedule to 1,000 flights just over a month, the airline has better-than-expected demand.

The airline said it expects to fly slightly less than the 40% of planned capacity in the fourth quarter of the year. It said it is reducing its schedule to focus on profitable flying. EasyJet’s flight schedule tends to be reduced by 2%. It compares with Ryanair, which cancelled almost one in five flights scheduled for September and October following a drop in bookings.

Restrictions for travelers due to Covid-19

An increase in Covid-19 cases has triggered new quarantine restrictions on travellers. The UK government even removed seven Greek islands from the list of locations that are exempt from 14-day quarantine on Monday. They adding to quarantine requirements for travellers returning from countries including Spain, France, Belgium and Austria.

EasyJet said, “We are closely monitoring customer behaviour and amending flying to ensure our schedule is aligned with demand. Following the imposition of additional quarantine restrictions to seven Greek islands and the continued uncertainty this brings for customers, demand is now likely to be further impacted and therefore lower than previously anticipated.”

Lundgren said, “We called on the government to opt for a targeted, regionalised and more predictable and structured system of quarantine many weeks ago, so customers could make travel plans with confidence.” He repeating his call on the British government to provide a support package for the aviation industry. The industry has been hit hardly by the Covid-19 pandemic, including the removal of air passenger duty for at least 12 months.

Travel
The world’s first suspended pool will allow you to “float” in the London sky thanks to its transparency.

Travel
Tourists aren’t nevertheless completely free to travel abroad, as only few countries are on the “green list”.
loading...

Travel
Fast and free Covid tests will be available in airports for British people who will decide to spend their holidays in a foreign Country.

Travel
Some MPs have discouraged overseas holidays in order to avoid the arrival of new Covid variants, putting the hopes for foreign vacations in jeopardy.

Ireland cancels UK flights because of the new Covid variant

Long queues at Heathrow Airport: the escape before national lockdown 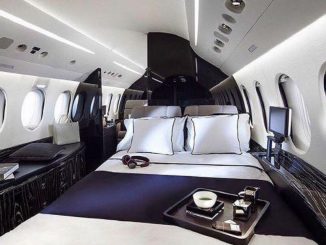 10 most expensive planes in the world 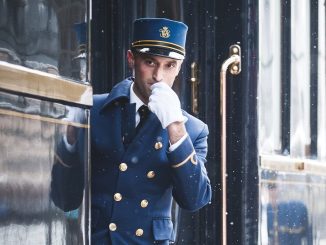 The top 10 luxury trains in the world 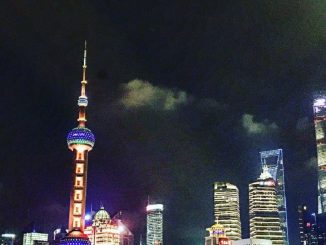 10 Best City Skylines in the World 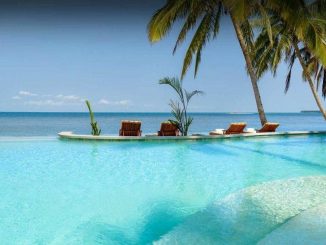