Even Republicans joined Democrats in voting to impeach Donald Trump for 'incitement to insurrection'.

A week after the violent US Capitol riot, Donald Trump has been impeached for the second time and was called a ‘danger to the nation’. Both Republicans and Democrats voted to impeach the President for ‘incitement of insurrection’, also making it the most bipartisan impeachment vote.

Trump impeached for ‘incitement of insurrection’

After the impeachment, Donald Trump only shared a video message mentioning the Capitol riot and condemning the acts, saying his supporters would not use political violence. “If you do any of these things you are not supporting our movement you are attacking it and you are attacking our country.. We cannot tolerate it..” Trump shared the video on the White House Twitter account, as on January 8 he was permanently banned by Twitter after ting to use different accounts after his was suspended.

World
Lisa Montgomery became known after she strangled a pregnant woman in Missouri and then cut the baby off the womb.

World
Japan’s health ministry announced on Sunday that a new Covid variant has been detected in four travellers from Brazil’s Amazonas state.
loading...

World
The Boeing 737 carried 62 people: it started from Jakarta and crashed at 10,000 meters in height in the Java Sea. 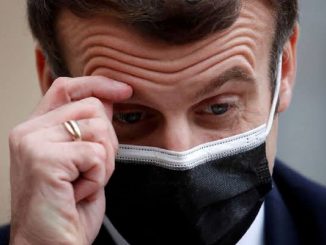 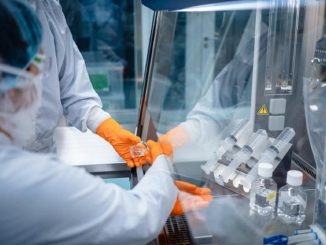 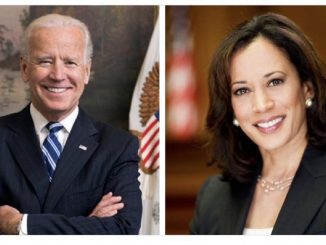 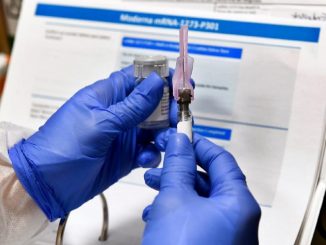 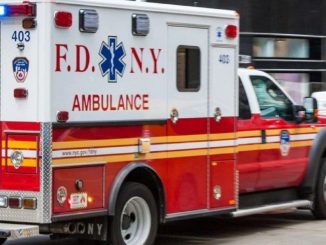 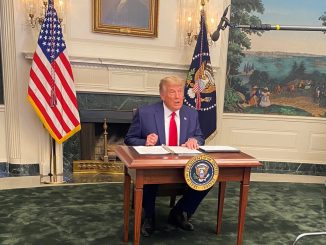