The Shining, 100 years after the 4th of July ball at the Overlook Hotel: the mystery of Jack Torrance’s photo

One hundred years have passed since the Fourth of July ball depicted in the photograph that closes The Shining: what does the presence of Jack Torrance suggest?

A hundred years have passed since the ball at the Overlook Hotel, the spooky hotel where the story of Stanley Kubrick’s famous film The Shining (1980) unfolds: in the final scene, a black-and-white photograph depicting the ball in question appears and confuses the viewer.

The 4th of July Ball in The Shining

This is in fact one of the most famous endings in the history of cinema, profoundly different from that of Stephen King’s novel, to which the New York director bought the rights.

The scene takes place in the Golden Room, the hotel ballroom furnished in retro canons and styles, with twenty-one black and white photographs. With Midnight, with the Stars and You playing in the background, the camera focuses on the photograph of the ball, which also features Jack Torrance, the character played by Jack Nicholson, dressed in an elegant evening gown, clean-shaven, smiling and in control of the scene. 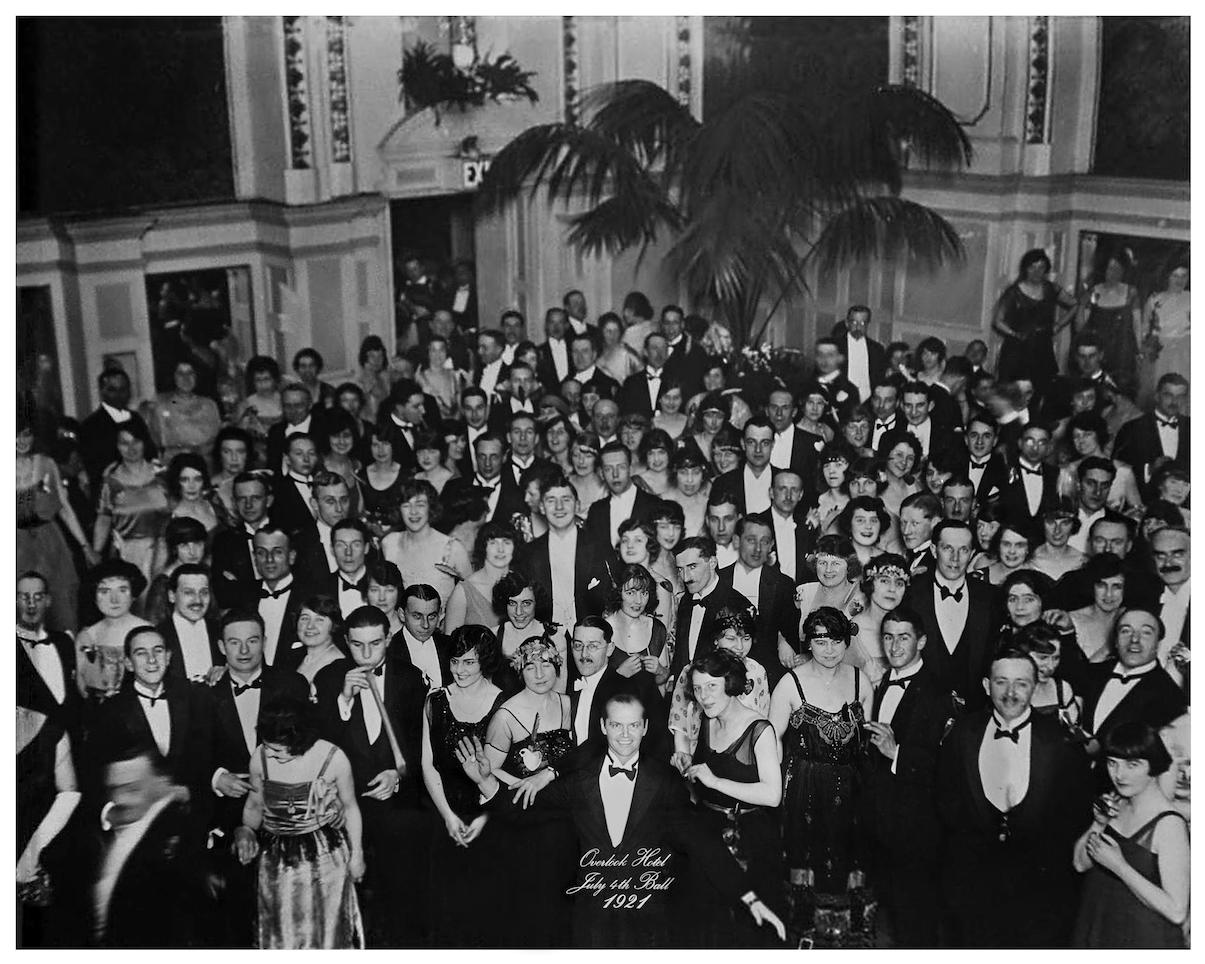 The camera then lowers a few centimetres, revealing the date of the shot: 4 July 1921 (US Independence Day).

This is a detail that leaves the viewer of the film in shock as Torrance had previously appeared in a much more recent timeline. Although no precise time coordinates are ever given in the film, the appearance and attitude of the characters suggest that the film is set in the 1970s.

The Fourth of July Ball in The Shining: the mystery of the photograph

So how could Torrance be at a 50-year-old ball? Several interpretations have been given, including that the character is some sort of reincarnation of a guest who attended the ball or an evil presence that inhabits the hotel.

He could in fact be a spirit, as could his wife Wendy, little Danny, hotel manager Ullman and chef Halloran (all of whom are reportedly dead).

The 4th of July Ball in The Shining: Torrance as Satan? 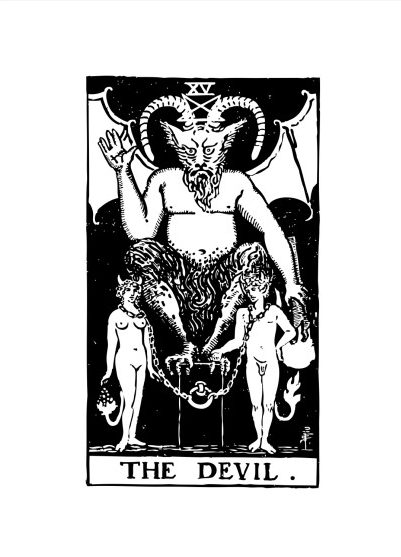 Another interpretation is that Jack Torrance is none other than Satan himself. This is suggested by the position he occupies in this photograph, which is very similar to that of the pagan idol Baphomet in the tarot cards, associated with the Devil figure. According to this thesis, the golden room of the Overlook is a sort of antechamber of hell where Jack Torrance sank after the crimes committed who knows how long ago with the other tenants of the cursed hotel present at his side in the photograph.

Culture
Ludovico Aldasio, here is the influencer of the moment who makes videos in which he wishes good morning in all the languages of the world and those in English go…

Culture
The Rolling Stones have lost their drummer. Charlie Watt death has devastated everybody leading to a flow of tributes. He just managed to turn 80 in june.

Culture
Don’t miss this event, it will be the most extraordinary of this autumn! June 6th is starting the ticket sales, here the link.